We all know how hard it is to buy a PlayStation 5 right now, or even a new graphics card or the new Xbox Series X/S consoles -- but a huge fight saw a woman have her head stomped on over a PS5.

The fight took place at a Walmart in Charlotte, North Carolina -- with the woman on the left of the video taking off her purse and jacket ready to fight, one of the women says "what the f**k are you gonna do?" before the fight breaks out only a minute later.

In the end the woman on the right has some major blows to the woman's head, and then once she stands she continues the beat down by stomping on the woman's head in a very dangerous, almost lethal manner... all over a PlayStation 5.

TMZ reports that "By the time law enforcement responded to the scene, both women had left the store". 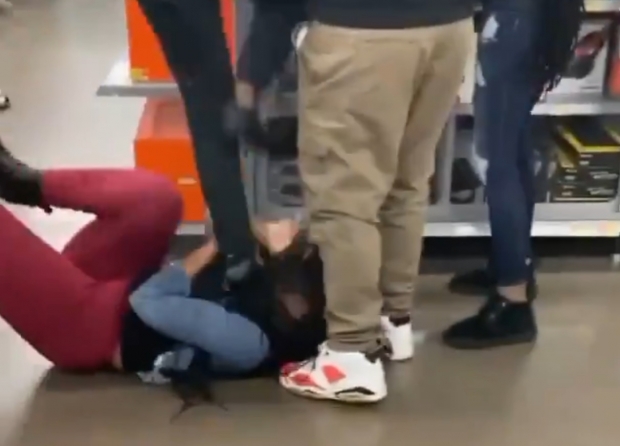