It's official: we have Soldiers, sailors, Marines, airmen and now... Guardians. The US Space Force will be calling its members Guardians, Vice President Mike Pence announced. 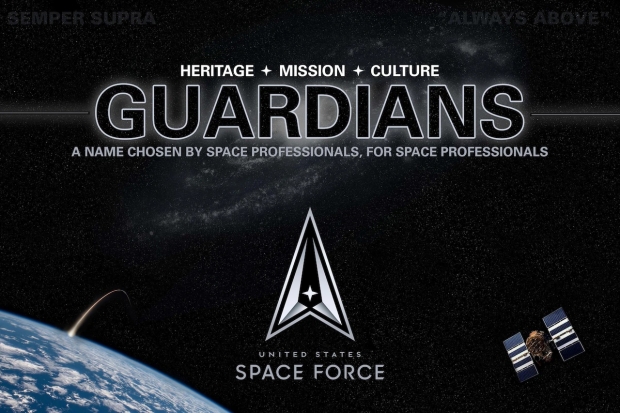 There are around 4000 Guardians in the US Space Force, all from the Air Force. The Trump administration signed the first US armed force since the Air Force was created in 1947. VP Pence said: "That historic moment was a culmination of an effort that began from the early days of this administration - from almost the first moment that the president and I spoke about space when we were campaigning for these jobs".

"He had a dual focus of renewing American leadership in human space exploration, but also ensuring that America remained as dominant in space as we are in land and air and sea".

VP Pence added: "Let me urge each and every one of you Guardians to keep pushing. Keep pushing the vision and the mission of the United States Space Force, which is to ensure that America remains as dominant in space".