The new Death Stranding update adds in a bunch of Cyberpunk 2077 content that actually adds a new layer to stealth play. 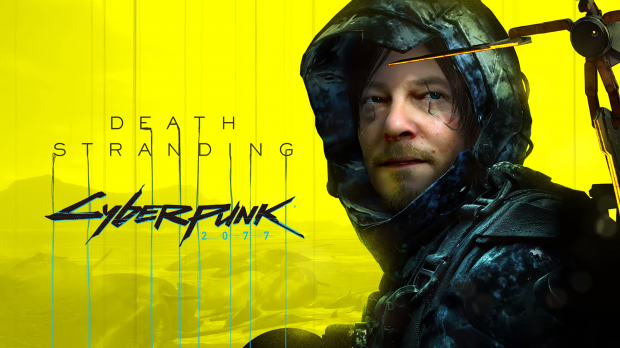 The best part of the free DLC isn't how Sam looks--it's the new stealth mechanics that make Death Stranding more like Hideo Kojima's previous espionage-driven franchise. The DLC adds a new hacking feature that lets players infiltrate, hack, and sabotage enemy tech, just like in Cyberpunk 2077. It adds a new dimension to sneaking in the game; you can disable sensor poles, sabotage enemy odradecks, short-circuit and disable trucks, and even punch the living hell out of enemies with Johnny's robot arm.

The update is live now for Death Stranding on PC, and to celebrate Kojima Productions' 5th birthday, the game is now 50% on Steam.