Facebook is currently battling multiple lawsuits from government officials. The US Federal Trade Commission is going after the social network giant for monopolistic practices. Meanwhile, this week, the German Federal Cartel Office "initiated abuse proceedings" against Facebook for the second time. 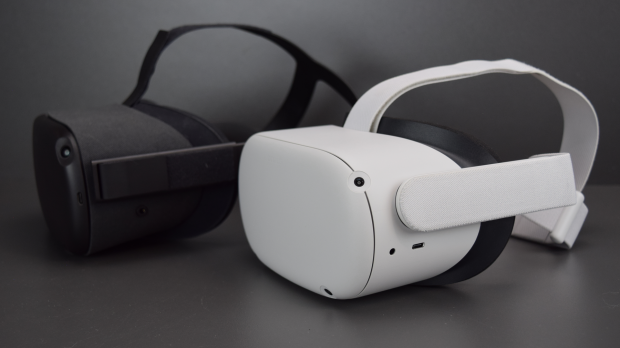 The FTC announced on Wednesday that it is going after Facebook for "illegally maintaining its personal social networking monopoly through a years-long course of anticompetitive conduct." The FTC alleges that Facebook's business practices involving the acquisition of Instagram and WhatsApp, which dates to 2012 and 2014, respectively, is illegal. The government is threatening to break up the company as a result.

"Personal social networking is central to the lives of millions of Americans," said Ian Conner, Director of the FTC's Bureau of Competition. "Facebook's actions to entrench and maintain its monopoly deny consumers the benefits of competition. Our aim is to roll back Facebook's anticompetitive conduct and restore competition so that innovation and free competition can thrive."

Facebook's legal troubles don't end there. The German authorities have a similar bone to pick, and they've been after Facebook for much longer. On Thursday, the German Federal Cartel Office "initiated abuse proceedings" against Facebook in response to the social media company's recent Oculus account policy changes. The German government believes that coupling Oculus accounts with Facebook accounts is a prohibited action.

"This link between virtual reality products and the group's social network could represent a prohibited abuse of a dominant position by Facebook. With its social network, Facebook dominates the market in Germany and is already a major player in the still young and growing VR market. We want to investigate whether and to what extent the coupling affects competition in the two areas," says Andreas Mundt, President of the Federal Cartel Office.

Facebook seemed to have anticipated this action several months ago. In September, the company halted sales of Oculus products in Germany, pending a court decision, which has been pushed back from November 2020 to March 2021.