Oculus has quietly dropped the price of its last PC VR headset. The Rift S is now $100 off, bringing it down to $299 for the headset with Touch controllers. 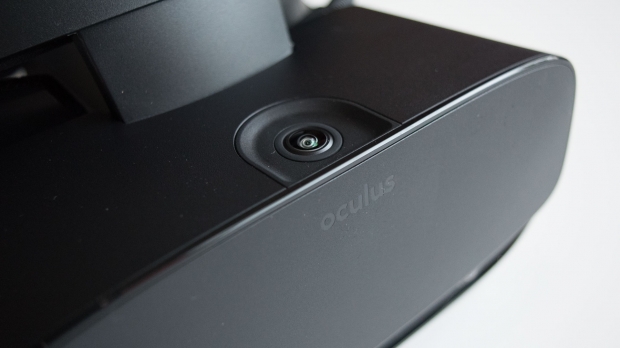 Oculus revealed the Oculus Quest 2 in September. Alongside the new headset, the company announced that it would be stepping away from developing dedicated PC VR headsets in favor of its hybrid approach with Oculus Link on Quest. Oculus also announced that the days were numbered for Rift S, with planned end-of-life for spring next year.

Leading up to the holidays, through Black Friday and Cyber Monday, Oculus didn't bother to discount the Rift S headset. Instead, focussing primarily on the Quest 2 to drive sales for the Oculus platform. Now, with the Quest 2 sold out in most places, it seems Oculus is making a last-ditch effort to sell more hardware before the holiday shopping season ends.

You won't find an announcement on the Oculus blog, nor has the company said anything on its social media platforms, but if you try to buy a Rift S right now, you'll be greeted with a cool $100 off the regular price. We've seen the discount on Oculus.com, Amazon.com, and Bestbuy.com.