Flight Simulator will be exclusive to Xbox Series X and Series S consoles when it launches in Summer 2021.

Microsoft Flight Simulator is coming to consoles, but it won't be on the weaker Xbox One hardware. The company is starting to leave the Xbox One behind as early as 2021, and some games will be all the better for it. Flight Simulator is extremely demanding on GPUs and CPUs, and the Xbox One's outdated Jaguar SoC simply isn't up to par, even with the help of Microsoft's Azure cloud tech. 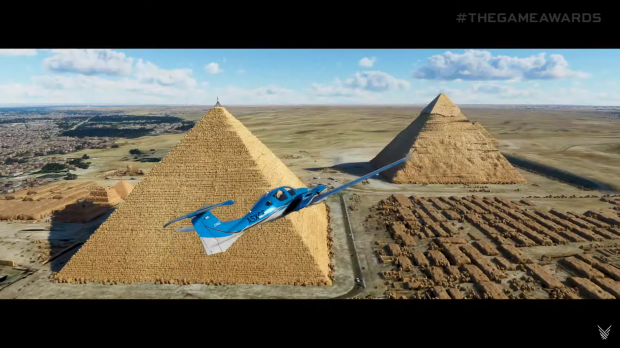 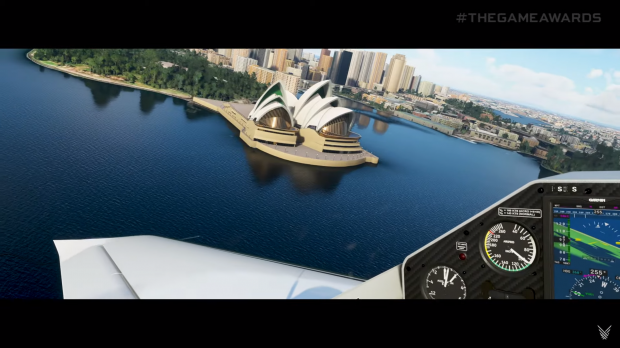 The new Game Awards footage shows Flight Simulator running on an Xbox Series X in 4K with great results. The game doesn't look as good as it does on an enthusiast PC, of course, and there's still some pop-in and noticeable graphical downgrades, but it still looks damn good for console hardware. The Series X is pretty adept at handling a game like this thanks to the console's 12TFLOP Navi GPU and Zen 2 CPU, accompanied with the PCIe 4.0 SSD for faster data processing/streaming and loading.

Flight Simulator will arrive on Xbox Series X and Series S consoles sometime in Summer 2021, and will also be available free on Game Pass. 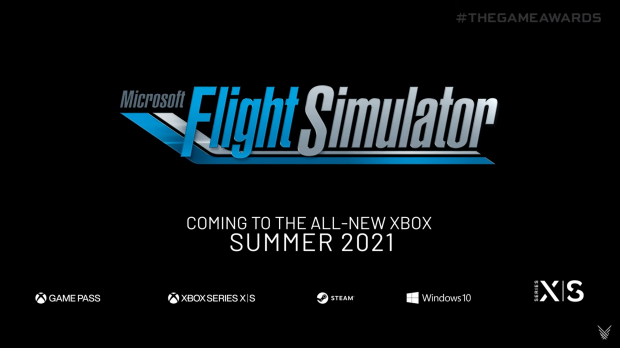