Cyberpunk 2077 conjures up images of high-tech cities with flying cars, characters walking around with sci-fi cybernetics, gritty crime, and glowing neon-lit rain straight out of Blade Runner. One thing I don't think about is emotional feels. This is a big part of CDPR's new RPG, and rightly so given the developer's storytelling prowess (remember the Baron's quest from Witcher 3?).

The new Cyberpunk 2077 release trailer highlights these kinds of emotional events and the characters that drive them. We get to see a kind of dystopian hero's journey as V., the mercenary anti-hero, is called upon to change the world of Night City. Armed with a cast of supporting characters, a dead rockstar who haunts your mind like Cortana does to Master Chief, and your own brains and brawn, players have to carve their legacy through the futuristic streets and forge their own story--whether it's through blood, mayhem, or good deeds.

"If you gotta kill, kill. If you've gotta burn it all to the ground, then let it burn." 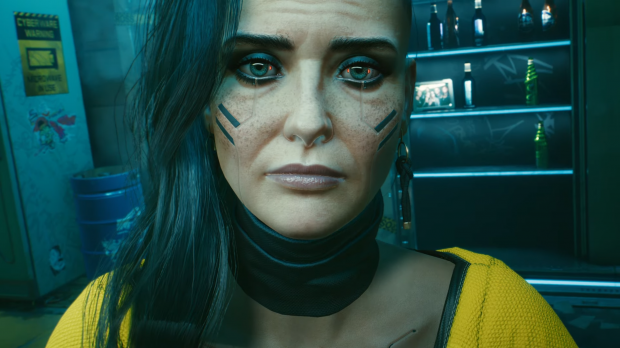