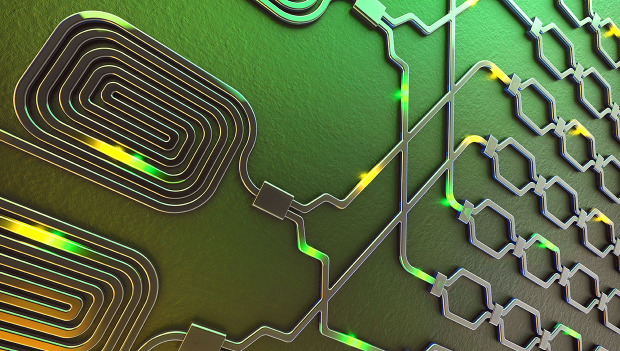 The research team at the University of Science and Technology of China ran a similar simulated comparison to its quantum calculation. China's top quantum computer, dubbed Jiuzhang, completed a calculation in 3 minutes that would have taken TaihuLight, the country's fastest supercomputer, and third fastest in the world, 2 billion years to complete.

Google and China did not run the same calculations on their systems, so a direct comparison is impossible, but the research team estimates that its quantum computer is 100 trillion times faster than Googles.

The primary difference between Google and China's quantum technology is the medium of computation. Google uses supercooled superconductive material for its solution, whereas the University of Science and Technology of China used photons as its medium.

If you want to dive into the details about China's new quantum computer, Wired published an excellent detailed breakdown of the technology. If you want to get into technical details, you can findthe research paper in Science.