Elon Musk has said that he has plans to have SpaceX land a craft on Mars in 2022 -- with humans stepping foot onto the Red Planet in the next 4-6 years. 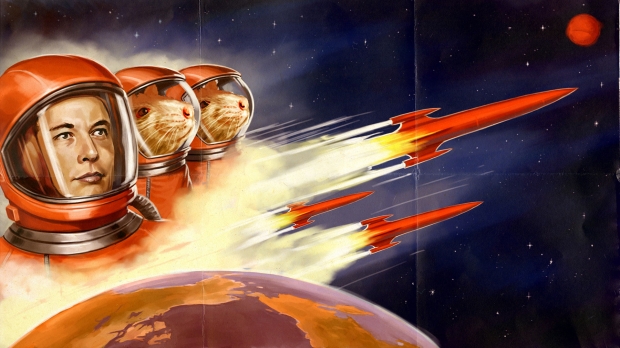 Musk recently made some new comments during the Axel Springer Award 2020 event, where he talked about SpaceX and its mission to Mars. He said that the journey from Earth to Mars has to wait for a specific time, when the planet's orbit lines up with ours -- which happens about every two years.

Not only that, but Musk himself said he wants to be aboard one of the SpaceX Starship trips, something he'll do in the next 2-3 years. Musk said: "I'd say six years from now, highly confident [that humans will travel to Mars]. If we get lucky, maybe four years, and then we're going to try and send an uncrewed vehicle there in two years".

"I'm mostly concerned with developing the technology that can enable a lot of people to go to Mars and make life multi-planetary, have a base on the moon, a city on Mars, and I think it's important that we strive to have a self-sustaining city on Mars as soon as possible".