Yeah it's going to be months before you can buy a new GeForce RT X30 series cards -- and that's directly from NVIDIA. But now, we're hearing why there's so little cards -- $175,000,000 worth of them were reportedly sold to crypto miners. 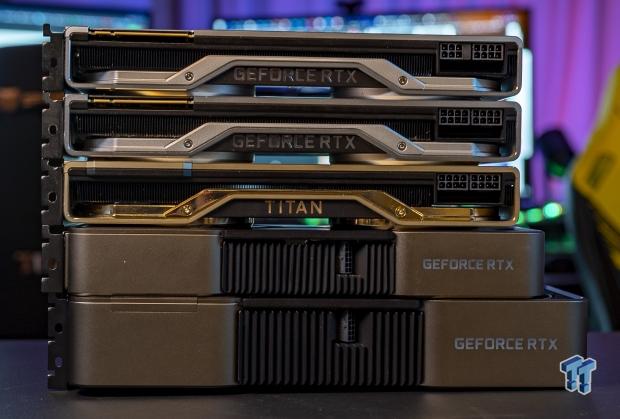 In a new report from Barrons, it appears that NVIDIA made around $175 million selling Ampere GPUs to crypto miners. Ethereum changes are coming, so miners will not be able to use older GPUs so many of them are upgrading right now -- and picking up whatever Ampere GPUs they can in the process.

"For the quarter in review, NVIDIA sold at least $175 million worth of new generation GPUs to ethereum miners, helping the outperformance. The analyst had guided sales to miners to come in at $150 million for the quarter".

"Steves noted that the upcoming network upgrade of the Ethereum blockchain, also known as Ethereum 2.0, which is scheduled to take place sometime in December, demands that miners switch over to more efficient mining hardware. NVIDIA's new Ampere GPU chips are thought to meet that need".