Minecraft has crossed an incredible milestone in China, with over 400 million registered players in mainland China -- adding 100,000,000 new players this year -- the fastest growth at any point since it launched.

The news is coming from industry analyst Daniel Ahmad, who added: "Minecraft is F2P in China and is published on Mobile and PC by NetEase. The paid game has sold 200m units outside China". Why is Minecraft so massively popular in China? That would be because it's free.

Minecraft is free-to-play on both PC and mobile in China, published by NetEase. If you consider 1.4 billion people live in China, with 400 million registered players that means that around 28% of the population of China -- or around 1 in every 4 people -- play Minecraft.

Ahmad adds: "User Generated Content (UGC) has been key for the growth of Minecraft in China. There are now 12k devs creating content, such as skins, that are sold through the marketplace. These devs have earned RMB 100 million directly from the revenue share". 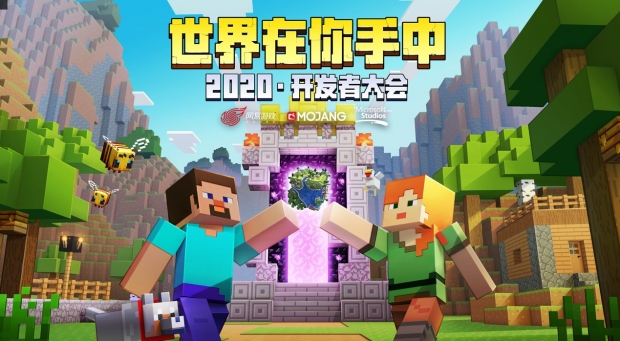