Four gens of Xbox not enough? The Series X and Series S consoles can actually run old-school retro emulators. Here's a quick primer on how to do it.

Using the $20 Dev Mode app, anyone can run the Xbox One XDK on the Xbox Series S and Series X consoles and load up UWP applications. This method can be used to transform your fancy new next-gen console into an arcade powerhouse that runs NES, SNES, N64, PS1, PS2, and even PSP titles (and practically everything in between).

Modern Vintage Gamer has put together an excellent step-by-step walkthrough explaining how to run Retroarch on the SeriesX/S. The emulation isn't perfect, but it does work, and you'll be able to try out tons of ROMs on the machine. 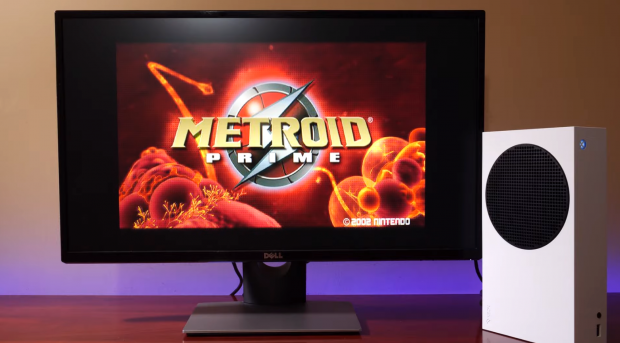