Assassin's Creed: Valhalla is an AMD Ryzen and AMD Radeon friendly game, with Ubisoft working closely with AMD on optimizing it for Ryzen and Radeon products -- and now it's time for Far Cry 6. 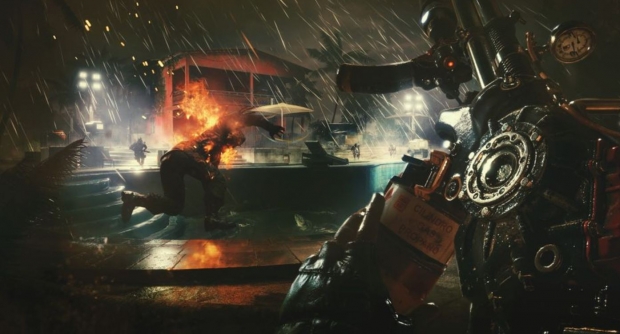 "This requires a lot of memory bandwidth, and the Radeon RX 6000 with Infinity Cache can easily handle this while keeping frame rates high. We've been very impressed by AMD's latest tech and joined forces to bring FidelityFX CAS, DXR Ray Tracing, and Variable Rate Shading to Far Cry 6".

"One of the new features of AMD GPUs is DXR ray tracing, which models rays of light more closely to what happens in the real-world. This involves complex computations and AMD GPUs can deliver that with no problem delivering stunning visuals. FidelityFX Contrast Adaptive Sharpening gives a cleaner and more detailed image without impacting performance. Async Compute allows AMD GPUs to process graphics and compute workloads simultaneously, maximizing hardware utilization and giving players more performance".