Both the PlayStation 5 and Xbox Series X are rendering Call of Duty: Black Ops Cold War at a dynamic 4K resolution in Performance mode with the identical assets -- so the performance gap between them could be because the PS5 rocks a variable-frequency CPU, or it could just be some weird optimization.

This could change over the coming weeks and months, though -- but for now, the PS5 is better at 120FPS in Call of Duty: Black Ops Cold War while the XSX is superior in ray tracing 60FPS mode. 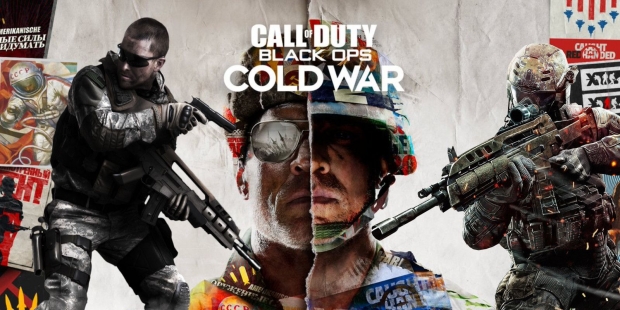