Last week Oculus announced that it would be giving away copies of Asgard's Wrath to Quest 2 owners who activate their headset between November 20 and January 31 and then plug it into a computer for Oculus Link. Now that promotion is available to all Quest 2 owners. 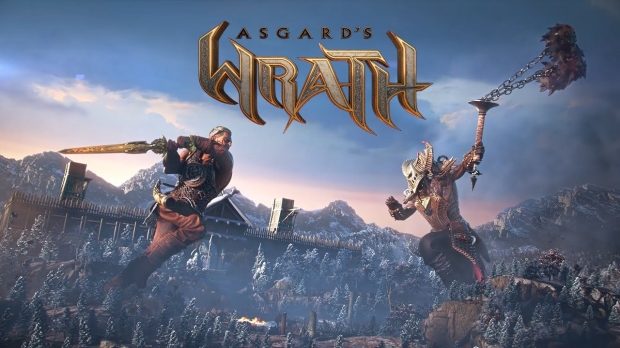 The new promotion, which Oculus launched to celebrate the first anniversary of Oculus Link, caught more negative attention than the company probably expected. The idea of giving a free game as a Black Friday sale would make sense, but that's not really what Oculus is doing here, and it appears the company now agrees.

Oculus Link is a way for Quest 2 owners to use their headset as a PC VR system, a great feature, but it's hardly a mainstream use for a Quest 2 headset. The average Quest 2 buyer is more interested in the console-like nature of the standalone VR device. Those people may need some enticement like a free game to pique their interest, but a PC VR title probably isn't the right piece of content for that crowd.

More to the point, giving a free game to new buyers just a month after releasing the headset is a big snub to the early adopters of the platform. It's not a good idea to upset your most fervent fans. Thankfully, to everyone's benefit, Oculus has made an about-face and is now offering the same promotion to all Quest 2 owners.

To qualify for the free copy of Asgard's Wrath, you must have purchased a Quest 2 between launch day and January 31, 2021, and you must plug your headset into a gaming computer with a compatible USB cable to enable Oculus Link. Oculus does not require that you use the official Link Cable, but you need to use a wired connection. Oculus confirmed that playing PC games wirelessly through Virtual Desktop does not count.

Oculus will require proof of purchase, your Oculus username, email address, and your headset's serial number to claim the game.