Cyberpunk 2077 is the biggest game CD Projekt RED has ever made--and going by The Witcher 3's length, that's saying a lot. How long can the game last? Some playthroughs might take 200 hours.

CD Projekt RED's lead QA tester Lukasz Babiel has spent over 175 hours in his current Cyberpunk 2077 playthrough, and he's still not done with everything. Granted Babiel has been playing on the hardest difficulty and taking his time in a slow and methodical pace, exploring everything the game has in store.

"That's just one of my ongoing slow paced playthroughs on the hardest difficulty where I play more stealthy than usual, loot everything, use every feature the game has to offer, I take my time," Babiel said.

Those are numbers that rival GTA and Witcher 3 levels of content. This number is to be expected from CDPR's massive FPS-RPG, and the devs have promised right from the start that Cyberpunk 2077 will be one of the deepest, most immersive kinds of reactive experiences.

I have a feeling gamers will be spending even more time in Cyberpunk 2077. It could be gaming's ultimate time sink for the holidays. Right now that title goes to Assassin's Creed Valhalla, which is definitely one of the biggest and most replayable games on the market. But Cyberpunk 2077's huge content-driven gameplay should give Valhalla (and all other games) a run for their money. 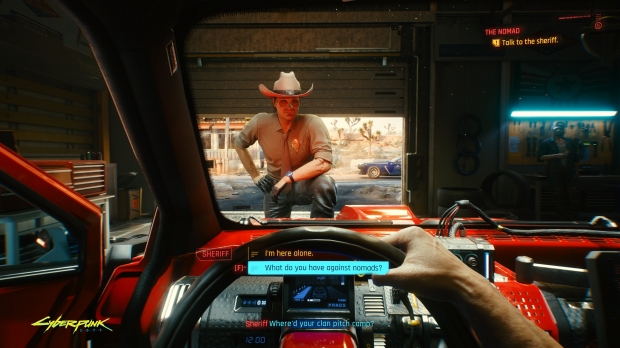