Desert Bus for Hope has raised $986,753 for charity, proving old bad games can still do some good.

Back in the mid-90s, magicians Penn and Teller basically made the anti-videogame. It was called Penn and Teller's Smoke and Mirrors, and it was filled with all sorts of troll games--experiences that frustrated, befuddled, and confused players. Although the game was never released, one mini-game garnered a cult following: Desert Bus.

Desert Bus had you driving from Tuscon, Arizona to Las Vegas, Nevada in real-time. It's the purest simulation game and has been hailed as the most boring game of all time. There's no one to interact with, no other cars, nothing on the screen; just drab environments and desert.

Fast-forward to modern times and Desert Bus has been a kind of avenue for charity donation streams. Content creators team up every year to put on Desert Bus for Hope, a full livestream of the 8-hour drive complete with on-screen webcam commentary.

Desert Bus for Hope routinely pulls in hundreds of thousands for charities like Child's Play Charity, an organization that delivers gaming experiences to kids in hospitals to help ease their pain.

It's a great thing made out of a not-so-great game...and a strange turn of events for such a bewildering cult game. 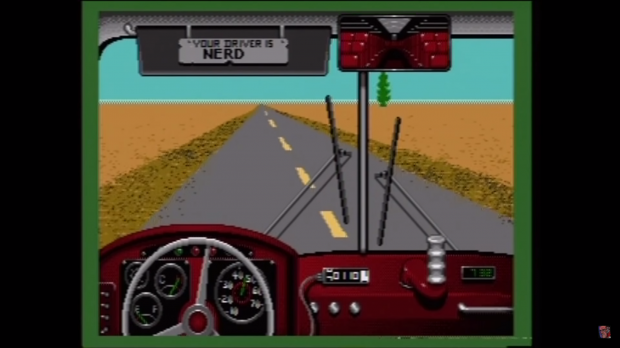