NVIDIA is preparing to launch its new GeForce RTX 3060 Ti graphics card, something that should be launched at under $400 and offer performance that beats the GeForce RTX 2080 SUPER. 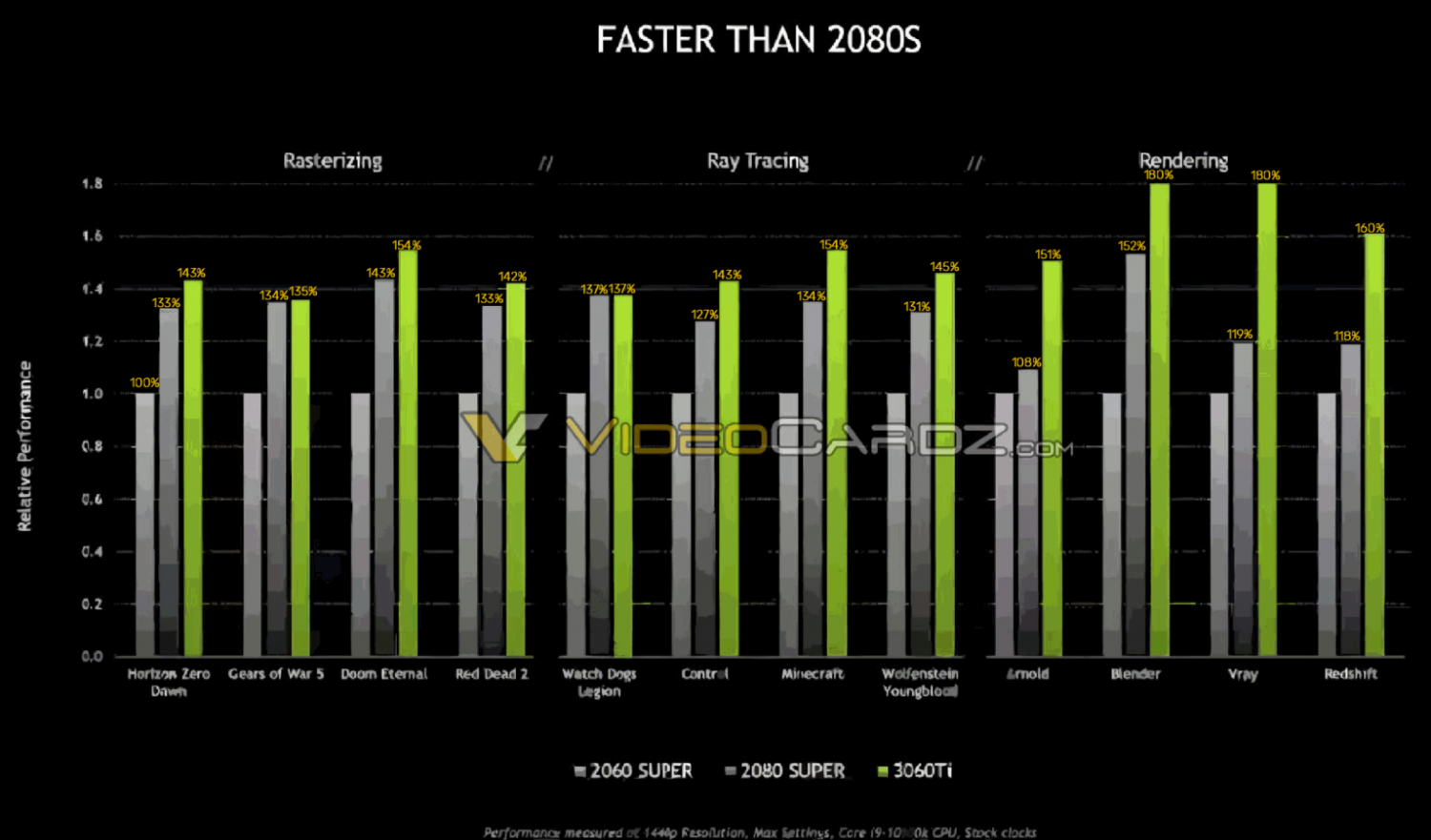 We should expect NVIDIA to launch the GeForce RTX 3060 Ti on December 2. 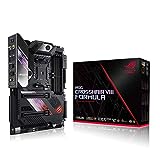