Warzone, one of the biggest games on the planet right now, currently performs better on the Xbox Series X. 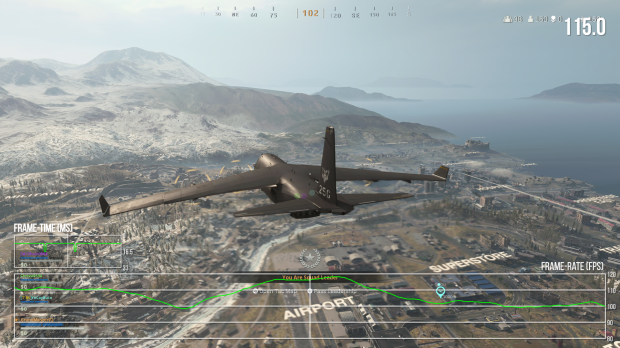 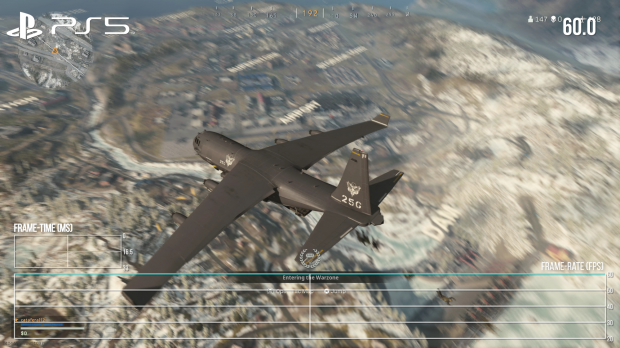 According to Digital Foundry, Call of Duty Warzone can now hit up to 120FPS on Xbox Series X on compatible HDMI 2.1 VRR displays. Warzone is still locked to 60FPS on PS5, however. The PS5 currently runs the PS4 version of Warzone in backward compatibility mode. It's possible the Xbox Series X version has been optimized in ways the PS5 version hasn't been yet (Warzone's MS Store listing directly mentions 120 FPS whereas the PS Store says it's still a PS4 title).

Warzone caps out at around ~115 FPS on Xbox Series X, and apparently there's no way to change the refresh rates for Warzone on PS5. The console has a global Performance Mode that targets optimum frame rates for games but there's no manual console-wide adjustments for FPS.

It's likely Infinity Ward will update Warzone to hit 120FPS on PS5 in the coming weeks.