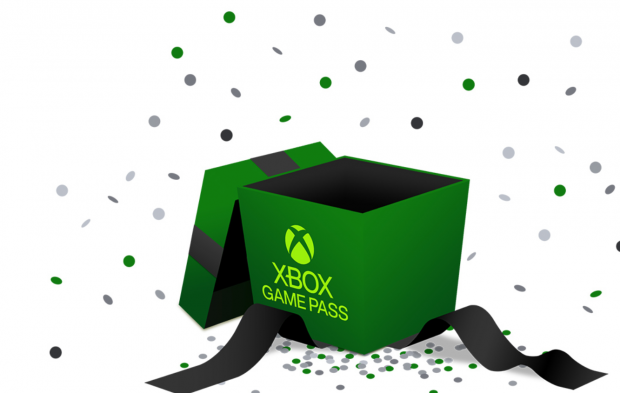 A recent Tweet from Xbox strongly hints that Disney+ subscriptions will soon be given out to all Xbox Game Pass Ultimate users. The promo will be part of the Xbox Game Pass perk system, which rewards subscribers with various offers like free trials for Spotify Premium, Discord Nitro, and a bunch of in-game cosmetics and extras.

We don't know the details just yet, but expect maybe a few weeks of free Disney+ access. More recent promos include a Funimation streaming trial (which is interesting since Sony owns Funimation). The idea here is cross-synergy and promotion of two subscriptions at once: Disney rides the huge Game Pass wave, and Microsoft benefits from more sign-ups and continued subscriptions.