First Microsoft embraced the Halo: Infinite Craig meme. Now they're having some fun with the Xbox Series X's fridge meme. 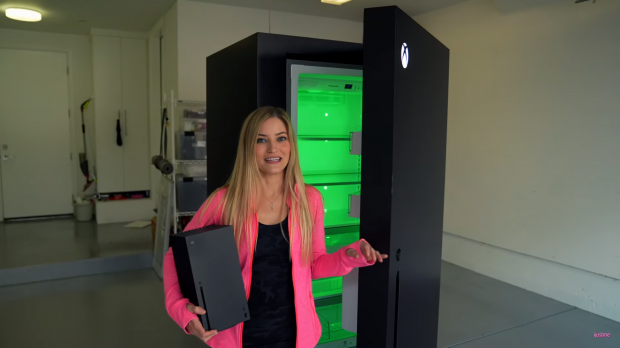 Microsoft actually created an Xbox Series X fridge, and like the shoe-boxed shape console, it's absolutely gigantic. The hilarious fridge is an exact scale replica of the new next-gen Xbox Series X, complete with front and back ports and an Xbox logo that actually lights up when it's plugged in. The fridge even makes the signature Xbox Series X boot-up sound as you open the door. 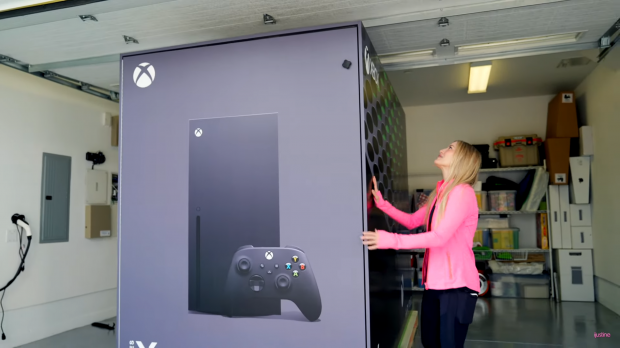 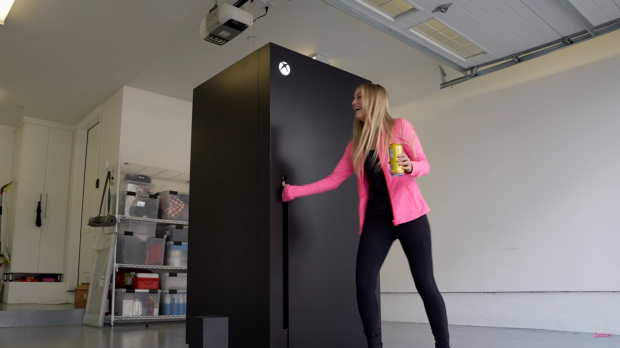 The fridge came in a box resembling the Series X's retail case--and it was so big that YouTuber iJustine couldn't shut her garage door. Microsoft made three Series X fridge replicas just for the lulz, and it's definitely a nice touch to help the console's marketing push for the November launch.