Red Hook Is hard at work on Darkest Dungeon II and starting in 2021, the team will use fan feedback to help shape the game over time. There's no word on a finalized release date but we do know the sequel will be in full 3D with the signature gritty visual style intact. The latest teaser trailer actually shows off the kind of Unity-made 3D models and effects we can expect from the final game.

Darkest Dungeon II will be an Epic exclusive--or at least the early access portion will be--in a deal that benefits Red Hook with extra funding. The team plans to share more info in the coming months, but for now be sure to wishlist the game on the Epic Store.

The eagerly awaited follow-up to Red Hook's smash hit gothic horror RPG! DDII will test your mettle and drive you to the brink of madness. Armor yourself with purpose and provision your party for the journey ahead. It will be arduous. 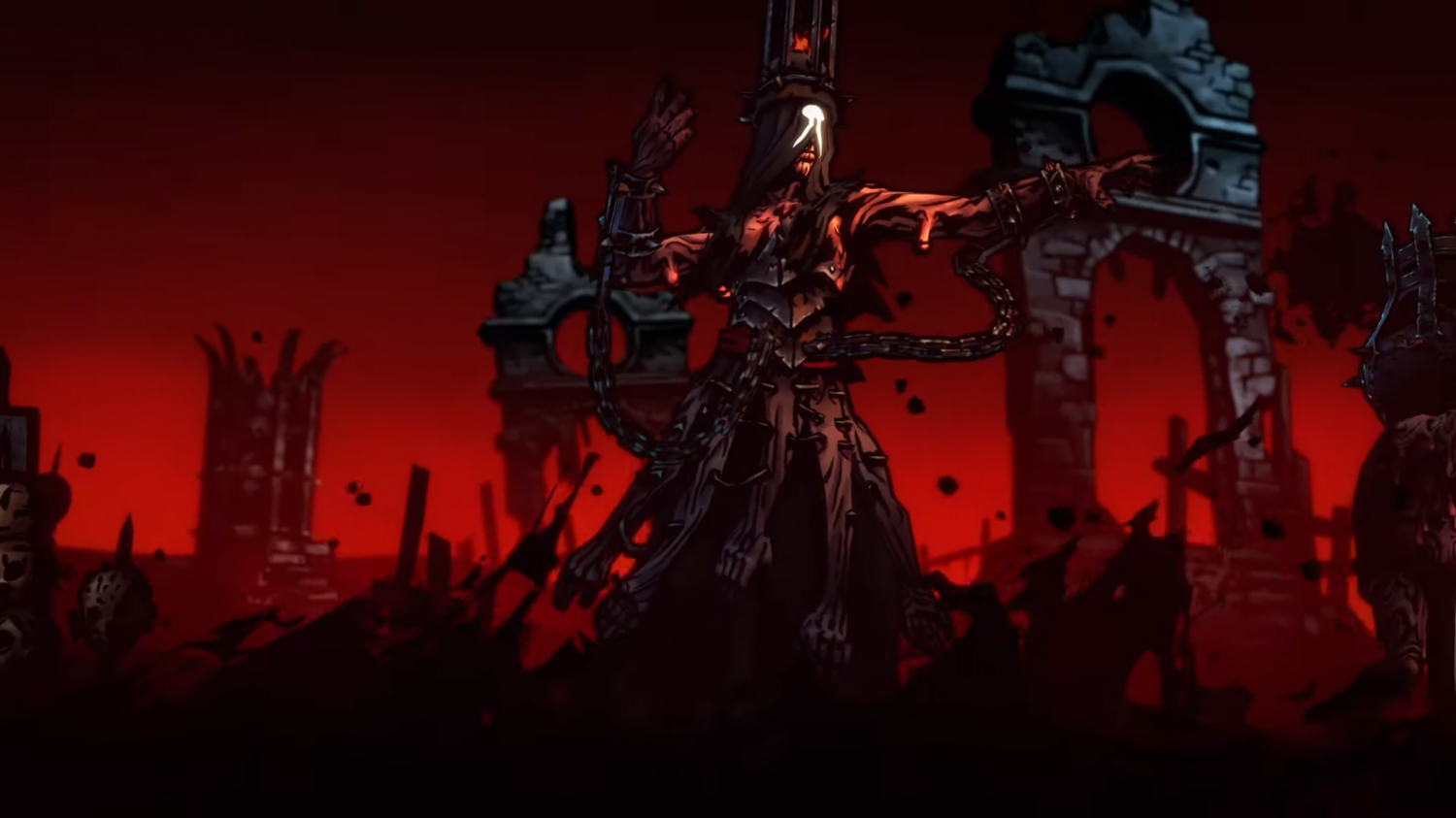