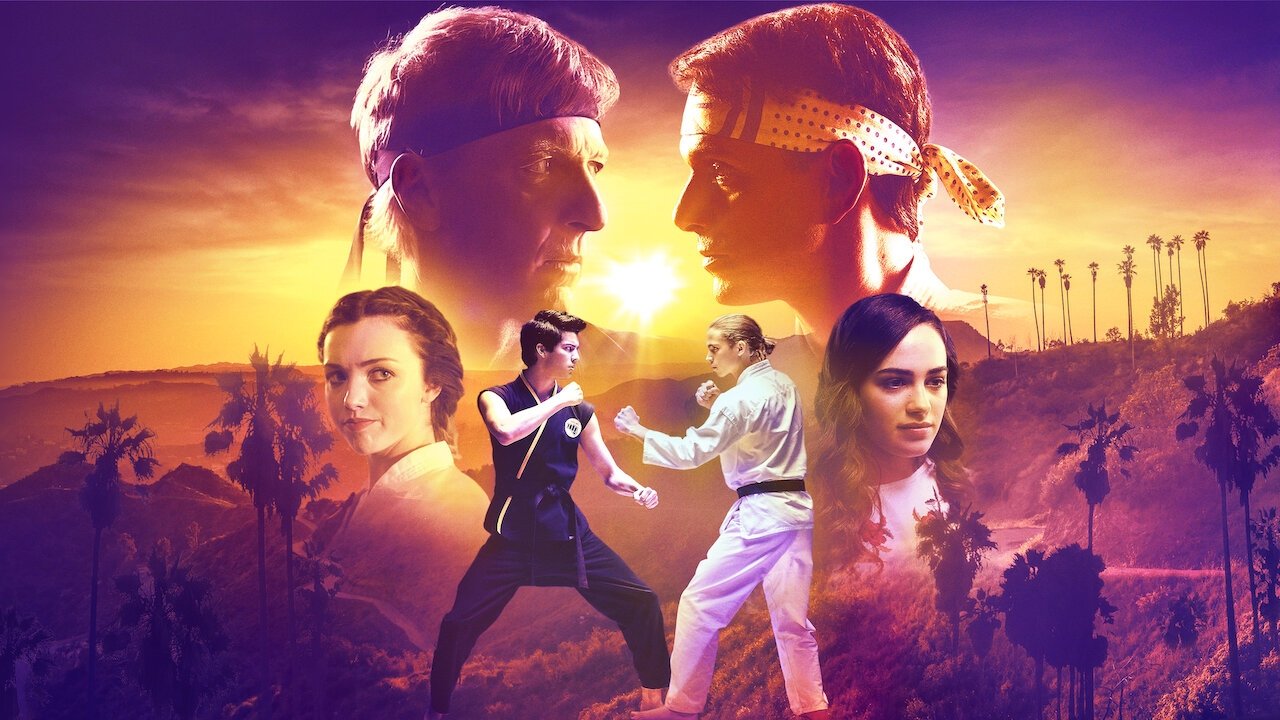 As of Q3, total paid subscribers sit at 195 million. The streaming titan expects this number to jump to 200 million by the holiday season in Q4 2020. APAC was the biggest contributor to Q3 subscriber growth--APAC region sign-ups were up 66% YoY and accounted for nearly half of the total market subscriber growth.

"For Q4'20, we forecast 6.0m paid net adds vs 8.8m in Q4'19. As we have highlighted in our recent investor letters, we believe our record first half paid net additions would result in slower growth in the back half of this year. If we achieve our forecast, it will put us at a record 34m paid net adds for 2020, well above our prior annual high of 28.6m in 2018"

The report also says that Netflix "remains quite small in overall screen time" compared to major competitors like video games and YouTube streaming. 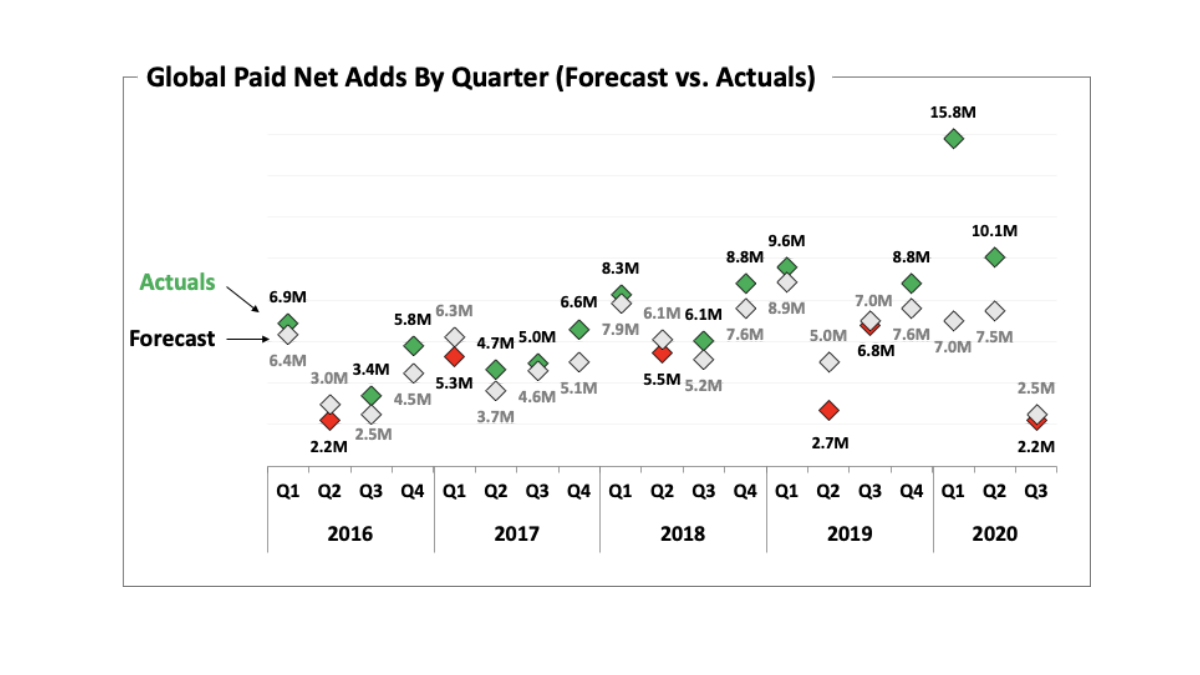