Intel is nearing a deal to sell its flash memory segment to SK Hynix for $10 billion, sources tell The Wall Street Journal. 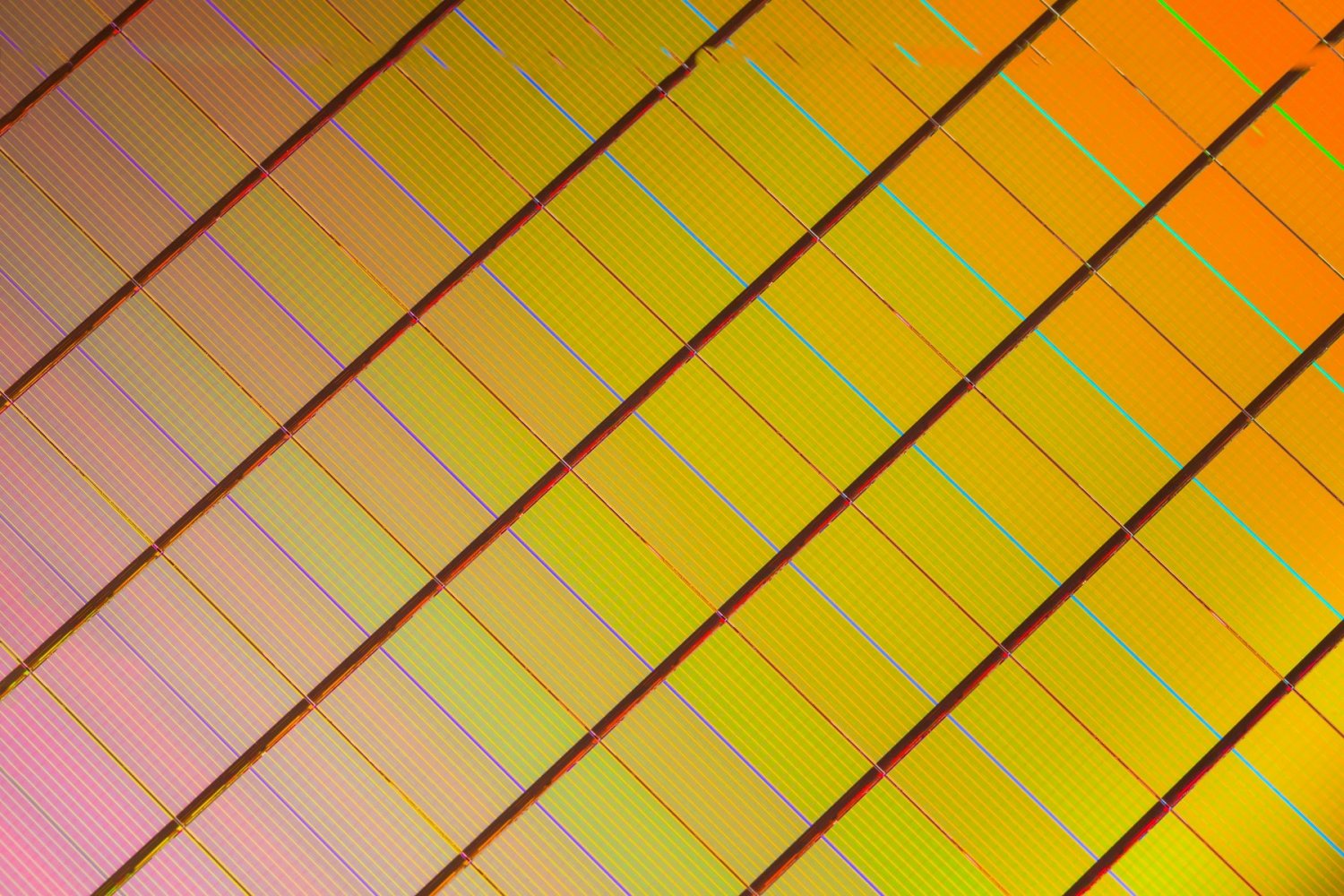 Intel's foray into high-performance NAND flash has been a rocky one; The company's 3D Xpoint memory created interesting applications via its Optane SSD drives, but the volatile storage market has led to inconsistent earnings for Intel. Intel's NSG branch (Non-volatile Storage memory Group) has lost money for multiple quarters in a row, and only recently returned to profitability in Q2'20, where the storage business hit all-time highs.

"Q2 was an all time record for quarterly revenue for our memory business. The business also returned to profitability this quarter, generating approximately $300 million in operating income," Intel executive VP George Davis said in a recent July earnings call.

Davis also said this about the NAND business back in March: "We have to have profitability, long term profitability and attractive returns... we haven't been able to generate the profits out of that to get the kind of returns that we would like to see."

Intel has reportedly decided to sell part of--if not all--of its NAND flash business due to this volatility.

SK Hynix will reportedly buy Intel's NAND business for $10 billion, a move that would further bolster the second-biggest memory-maker in the world. SK Hynix is second only to Samsung, who commands over 30% of the memory market.