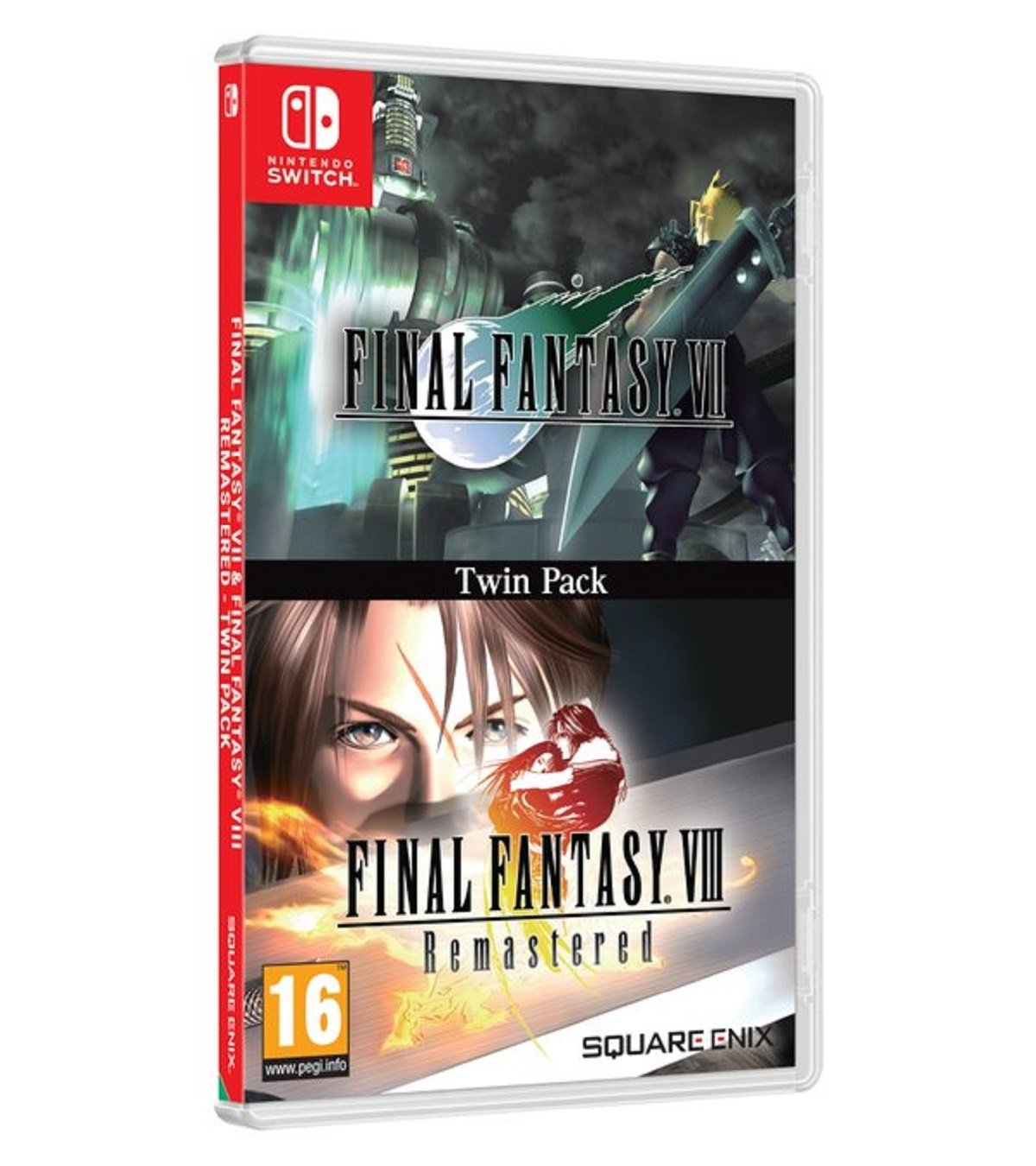 Today Square Enix confirmed the FFVII + FFVIII twin pack on Switch will also release in other regions including Australia, New Zealand, the Middle East, and Europe. The collection will include both classic games on a single GameCard, including the remastered Final Fantasy VIII with its enhanced graphics and visuals and new cheat modes.

The collection will retail on store shelves for 40 Euros and is set to ship on December 4, 2020.