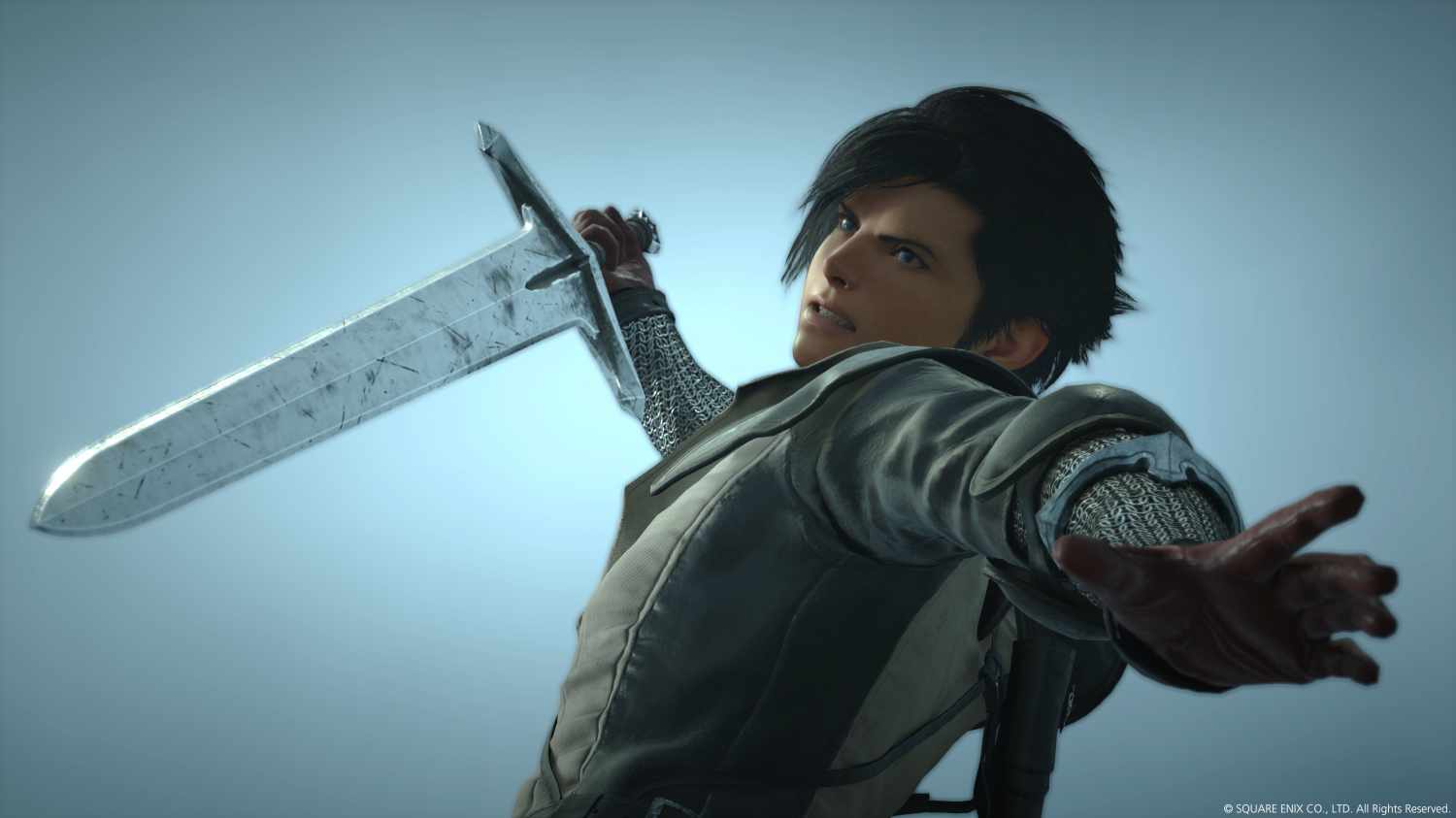 Square Enix's latest Q1 gaming earnings were pretty good. Net sales, profit, and operating income are all up. Amusement closures incurred a 2.26 billion yen loss, though. These earnings spikes are a short-term result of COVID-19 lockdowns, which pushed many consumers indoors. COVID also took a chunk out of game dev progress, and now Square Enix says the real financial hit will come later as a result of this interruption.

In a recent interview with The Financial Times, Square Enix CEO Yousuke Matsuda says the company "couldn't develop anything" during COVID-19 lockdowns. The games-maker is faring better now that it's moved its teams to work from home, but during the initial period, game dev was stalled.

"There is also a considerable impact on the production side. It will resonate in the future. What we are selling now may have provided some positive aspects, but on the negative side time has stood still in terms of production. We couldn't develop anything. That is where the impact will come," Matsuda said.

Any kind of significant interruption on an in-development game is a big, big deal. Games are made through a process of ceaseless iteration and long-term work. Stalling this work for weeks can delay the game, which has a detrimental impact on a publisher's earnings. Games are carefully planned to release in specific periods; that way the company can relay projected earnings to investors.

We should hear more about Square Enix's earnings impact when it reveals its Q2 earnings sometime next month.