After years of development, planning, and optimizations for next-gen consoles, Ubisoft's new Viking-themed Assassin's Creed is now finished and ready to ship.

Today Ubisoft announced Assassin's Creed Valhalla has gone gold. The devs have put the finishing touches on the massive, conquest-driven action RPG and the game is now ready to meet its November 10 release on all platforms including PS5 and Series X. Valhalla represents a new frontier for Ubisoft that combines Origins' and Odyssey's RNG loot systems with more dynamism, exploration opportunities, and a robust settlement system that's designed to keep you playing as long as possible.

Valhalla offers more unique opportunities to meld history with folklore. Gamers will jump right into Norse and native English mythology and tackle fearsome beasts like Fenrir and the World Serpent, culminating in epic fantasy battles. Other sequences are more somber, grim, and historically accurate, such as having to build alliances with 873 AD kingdoms after conquering certain areas. 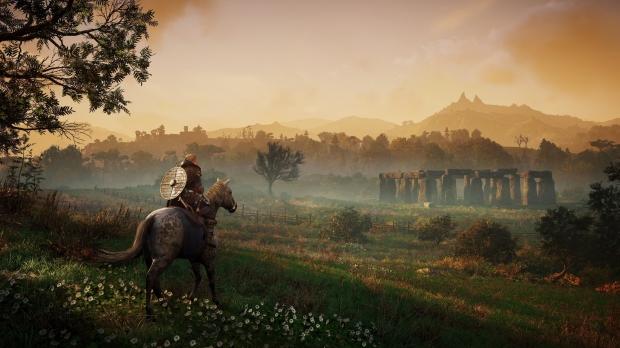 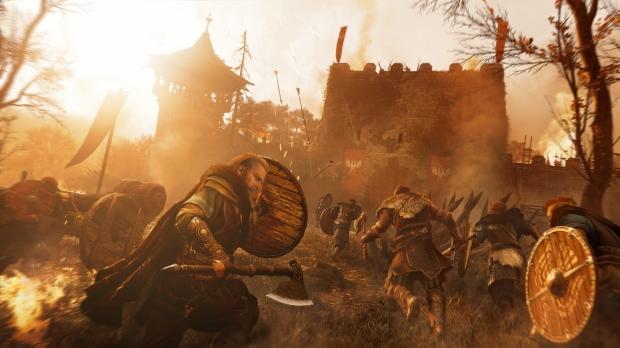 The new siege conquest system also brings total chaos to war-torn England. You'll lead your brigade of Viking warriors to sack cities and villages to gather materials, recruits, and send a clear message to your enemies--enemies like Aelfred the Great of Wessex who've pushed back the heathen armies for years.

Assassin's Creed Valhalla looks to be one of the more engaging and unique games in the series and should use its forebears as inspiration for both iteration and change.