Sony has just peeled back the veil on the future, with its new Spatial Reality Display to hit shelves in November for $5000. Check it out:

The new Spatial Reality Display renders 3D objects that react to the tilt you would normally do with your head in-person, with the 15.6-inch 4K LCD that was teased as the "Eye-Sensing Light Field Display". But now this official Sony Spatial Reality Display has a high-speed vision sensor that tracks your eye movement, and your position as you are moving your head -- or your body, around the display. 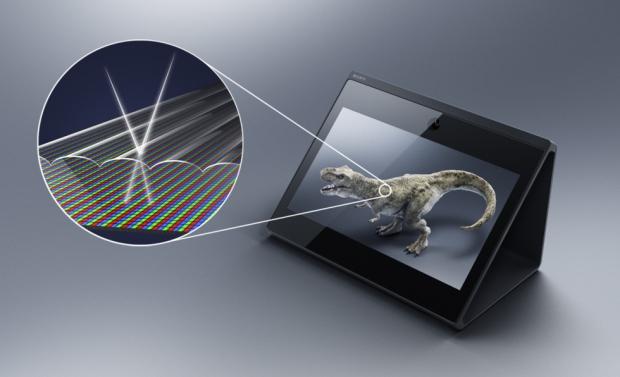 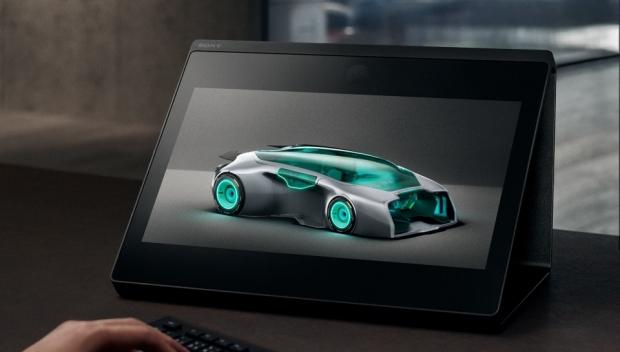 There's a lot of stuff going on under the hood of the Spatial Reality Display, where it is processing its high-end real-time rendering algorithm -- working with two different 2K images that are matching your eye movement, all in real-time. That requires some PC grunt.

You'll be able to buy Sony's new Spatial Reality Display from Sony's own website and select retailers in November, for $5000. 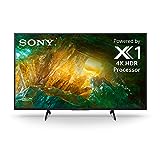