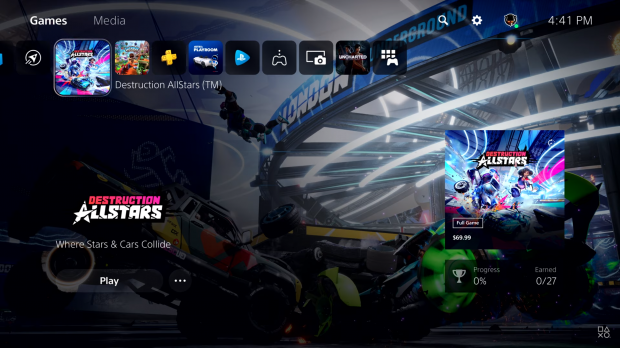 The PS5's user interface is filled with all kinds of nifty new tricks. Each game now has an in-depth hub with an Activities section that's integrated with new features like challenges that track your in-game progress. The section lets gamers track their trophy progress in real-time, check out customized challenges that rotate on a timed basis, check out screenshots and shared videos, and get announcements and updates right from the developers.

One of the biggest advancements is how communication and interaction works on the PS5. The console lets you join up with friends and watch their shared streams as you play, complete with a picture-in-picture overlay similar to the Xbox One's Snap Mode. The UI is segmented into "cards" that can be pinned to your screen. Cards include the real-time Game Help section, a new feature that gives you tips on a game as you play, and new party chat systems.

Read Also: PlayStation 5 makes you pay to get in-game hints and tips 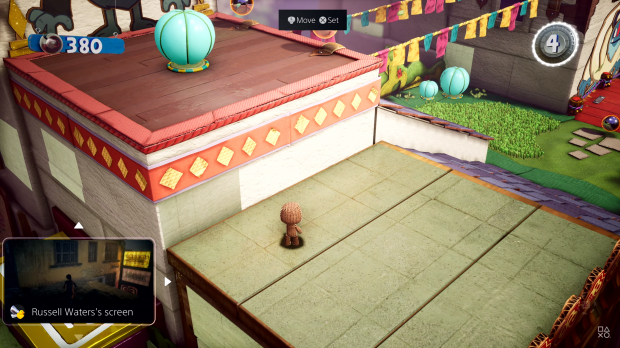 For instance, you can watch your friend's game stream as you chat with him in a party, all while playing your game. The stream is pinned to the screen as a small square that can be moved.

Sadly there was no showcase of the supposed game demo sharing feature that was outlined in multiple PS5 patents. The create button seems to just be for taking screenshots and video and not for creating, editing, and sharing playable gameplay clips on the PlayStation Network.

Sony says it will share more info on the PS5's UI in the coming weeks, but for now we actually have a confirmed baseline look at what to expect when it ships on November 12.