NVIDIA is currently making its Ampere GPUs on Samsung's new 8nm node, but according to the latest reports the company will be shifting over most production to TSMC in 2021. 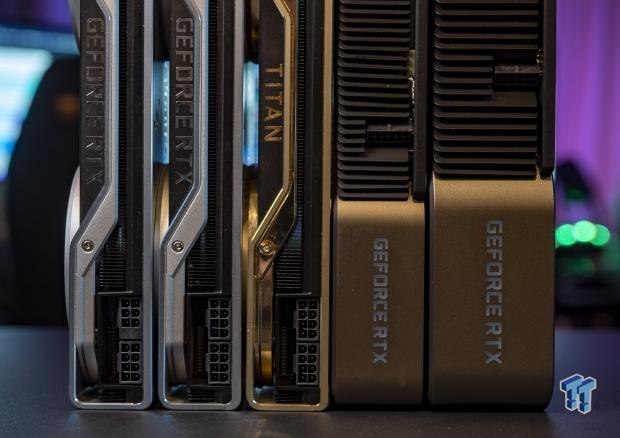 DigiTimes is reporting that NVIDIA will shift over from Samsung 8nm to TSMC 7nm in the new year, which should see the new GeForce RTX 3080 20GB model, and mid-range GeForce RTX 3060 and other series cards that are expected towards the tail end of 2020 and more so into 2021.

DigiTimes explains: "It has also been reported that NVIDIA's previous annual masterpiece RTX 30 series uses Samsung Electronics' 8nm process at a considerable OEM discount, but will switch to TSMC's 7nm process in 2021. The order volume is not less".

"The reason for NVIDIA's transfer of orders is that TSMC's 7nm offer is relatively close to the people, and the other is that it has previously planned to diversify risks to deal with Samsung's 8nm yield problem. The NVIDIA 7nm large order is also one of TSMC's important customers to maintain high-end 7nm capacity utilization in 2021".