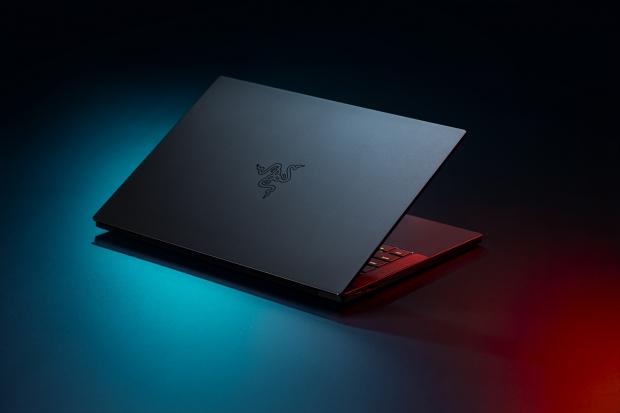 Razer is offering two different display options with a 1080p 120Hz display, while if you want a higher-end OLED you're getting dropped down to 60Hz. If you want a 4K panel you're stuck with the older Ice Lake CPU, while the stock Razer Blade Stealth 13 rocks the 1080p 60Hz OLED panel. 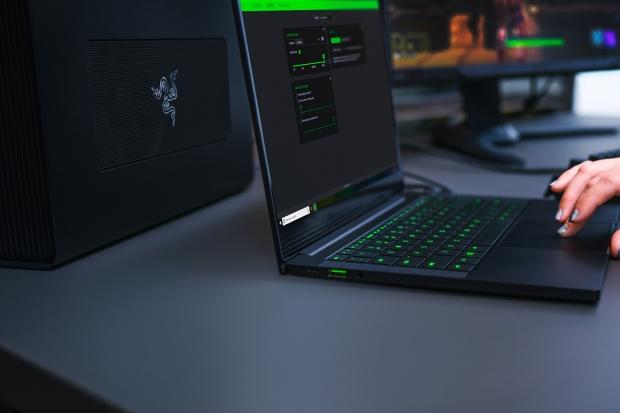 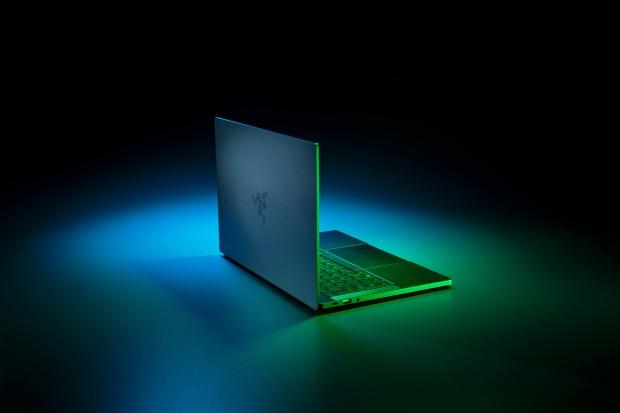 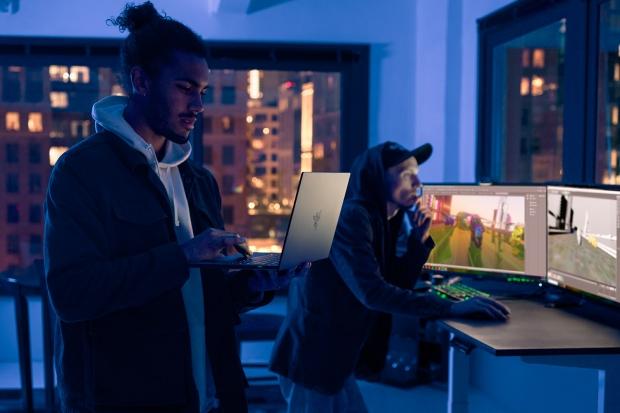 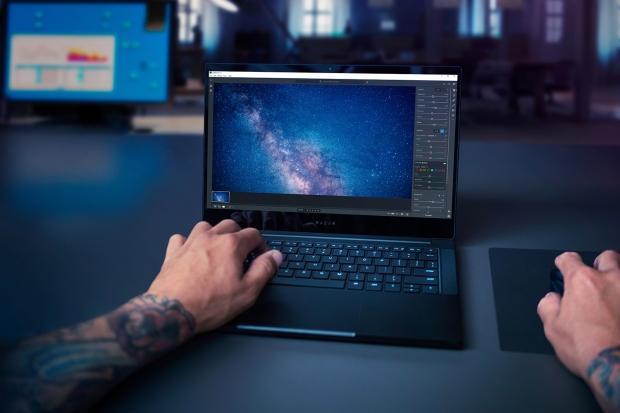 Inside both of the Razer Blade Stealth 13 gaming laptops we have an NVIDIA GeForce GTX 1650 Ti, 16GB DDR4 RAM, and a 512GB SSD. There's no stock right now, but we should expect the new Blade Stealth 13 at select retailers (and the Razer website) in the coming months. 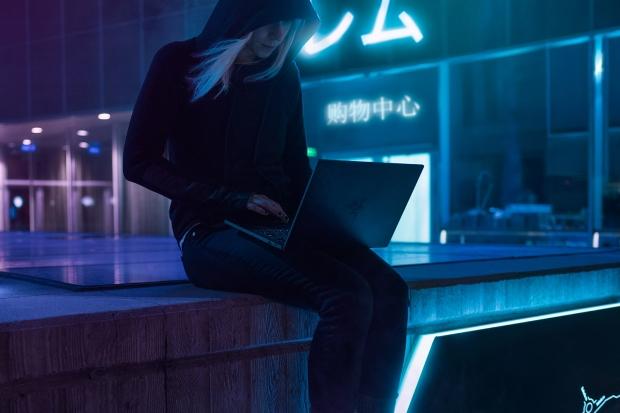