It looks like Digital Extremes is about to put in some huge graphical upgrades into Warframe, right after its 7th big expansion launched with Heart of Deimos.

Digital Extremes explains in a new post on the Warframe forums that they're moving away from their old rendering engine, with the new rendering upgrade providing the developers with a huge new playground of tools, improved graphics, and more to use in Warframe.

The post explains: "Since Warframe's launch, the number of dynamic lights we've typically used per-frame has been kept in the low single digits. Your gun, maybe a flashlight, maybe an ability cast... everything else was precomputed, stored in textures (light maps) and point clouds (light probes) or faked with 'glow sprites"..

It continues: "The reason for this: for every dynamic light we'd add to the frame, the legacy rendering engine would have to render everything it touched again. In a small hallway with a few Grineer muzzle flashes, this would create wild fluctuations in the rendering complexity... in the outdoor Landscapes it was a faceplant - one muzzle flash light = draw the whole valley again!!! Not only smashing your GPU but also choking the CPU with additional work".

Right at the end, the post teases: "RTX ON? What's next? Phasing out the legacy system will allow us to focus our efforts on one. This will open the doors for future exploration in new technologies. There's a lot going on in ray-tracing and machine-learning augmentation of rendering... stay tuned!" 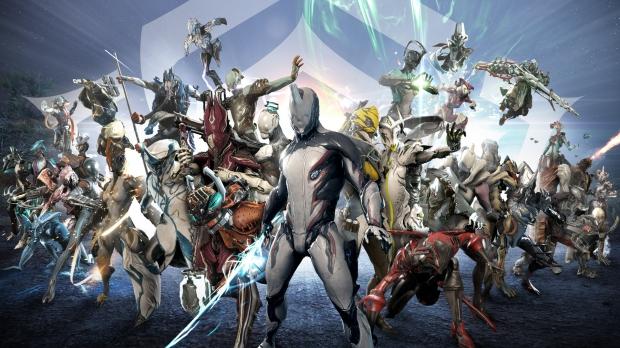