Destiny 2's Battle.net to Steam content transfers will end this December, Bungie confirms, so be sure to move your accounts over. 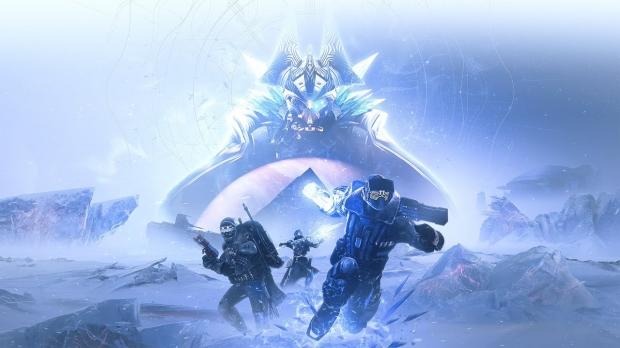 Destiny 2 hasn't been on Battle.net for a long time but anyone who bought the game on Blizzard's platform is still able to transfer their content, characters, and overall account over to Steam. Time to transfer is running out though. Bungie says the transfer will be cut off on December 1, 2020. After that, any un-transferred expansion content, unlocks, weapons, characters, and account data will be lost for good.

Bungie confirmed the news in a recent update, and also warned gamers that existing Steam progression will be overwritten if they migrate Battle.net data over. There's only one spot for Steam data.

Since moving to Steam, Destiny 2 players have been able to migrate their characters, licenses, and progress from Battle.net to Steam via a one-time transfer. This transfer process will no longer be available beginning December 1, 2020. Any Destiny 2 PC players who have not migrated their licenses and content from Battle.net to Steam will no longer be available to do so starting on December 1. Players in this state are encouraged to start our PC Migration process so they will not lose access to their Destiny 2 licenses and content.