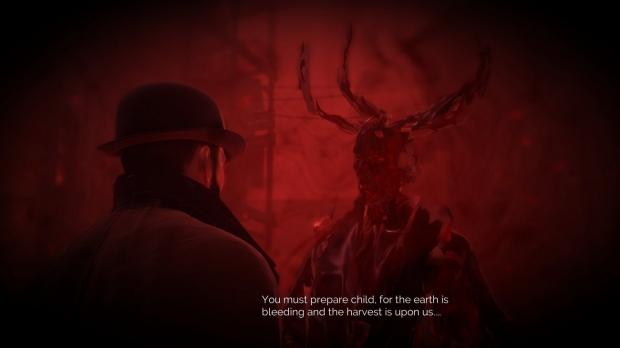 Sony's new free PS Plus games for October offer a great way to celebrate All Hallows Eve. The two free PS4 games include Need for Speed: Payback, which obviously isn't a spooky game, but Dontnod's Vampyr, on the other hand, is among the best in its class. 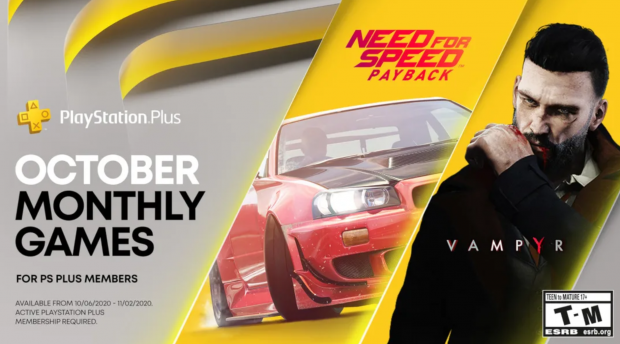 I reviewed Vampyr back in 2018 and found it to be an absolutely captivating experience. It has an unnerving dark 18th Century London atmosphere set amidst the end-times threat of the Spanish Flu; London is sick and dying and strange creatures roam in the fog. You play as Dr. Reid, a vampire doctor who's beset by a rather unique dichotomous role: You can choose to heal or feed on your patients. This duality coupled with the deep, personality-driven NPC system and detective-style sleuthing frames one of the most interesting (and striking) horror games ever made. 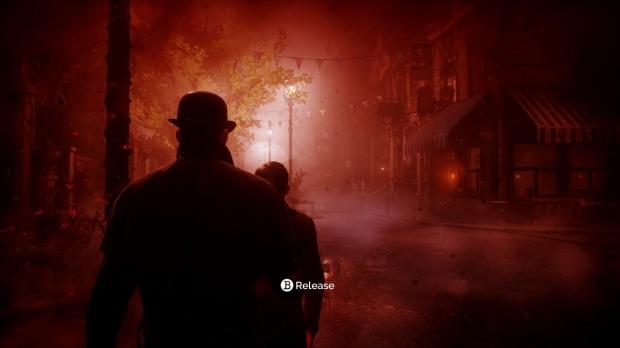 Vampyr has action, it has suspense, and it has a meaningful impact that stays with you. There's cannibals, werewolves, spirits, marauding ghouls, and worse, treacherous humans who become monsters as they suffer. It's like playing an extremely creative horror film where you sit in the director's seat and control the fate of the entire city. Does everyone die in pestilence and suffering, or do you save everyone? Who do you damn? Who do you eat? Who do you heal?

It's the ultimate test of the Hippocratic oath and stands tall as an extremely memorable experience. Definitely download it and give it a whirl for this Halloween.

Vampyr and Need for Speed: Payback will both be available on October 6, 2020. September's current free PS Plus games will rotate out on that same day.

If your PS Plus sub has lapsed, be sure to pick up a code for just $30 from CD Keys.