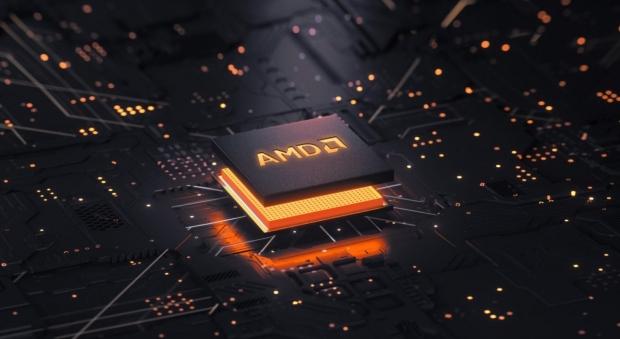 We also have new Vulkan extension support, and improved stability across a number of games on Radeon RX 5000 series graphics cards. I have a full list below, but you can grab the new Radeon Adrenalin 2020 20.9.2 drivers right here.