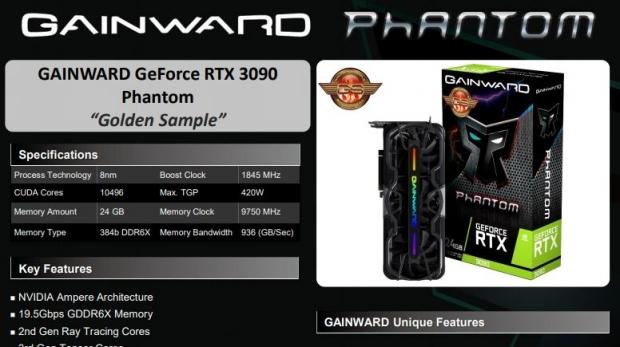 It seems GAINWARD will have 4 different models of its new RTX 30 series Phantom cards, with the GS (Golden Sample) being the best with the highest GPU boost clocks and highest TDP. They will use the same cooler as the other cards, but feature different PCBs.

All of the new cards will use 3 x 8-pin PCIe power connectors, with the highest-end GAINWARD GeForce RTX 3090 "GS" graphics card rocking a 420W TDP with boost GPU clocks of up to 1845MHz. 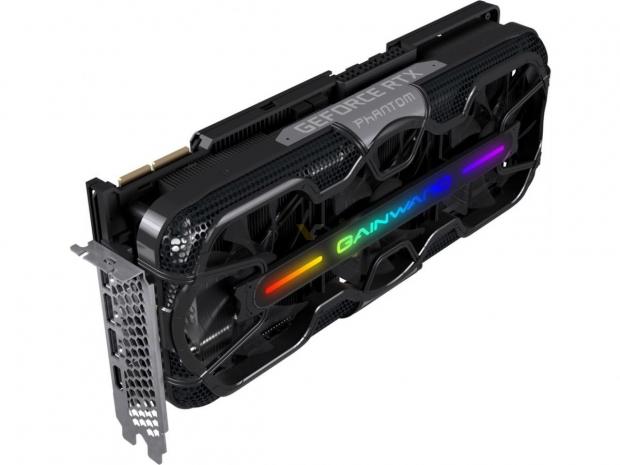 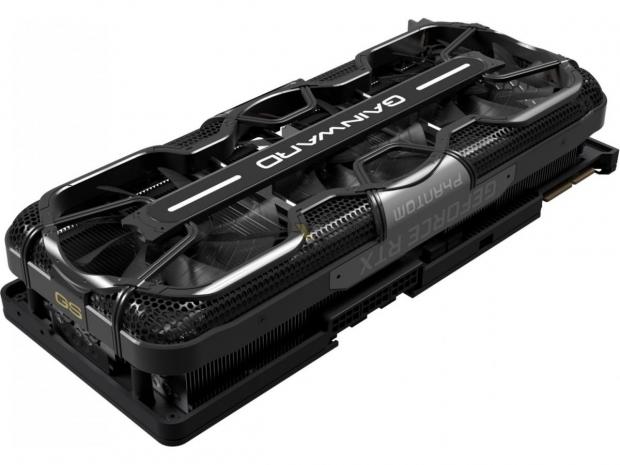 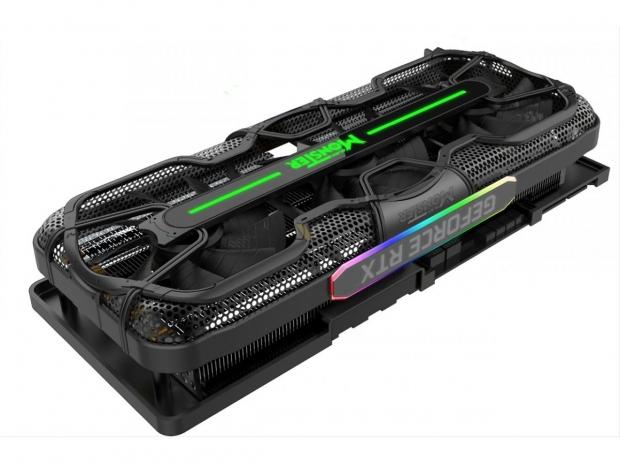 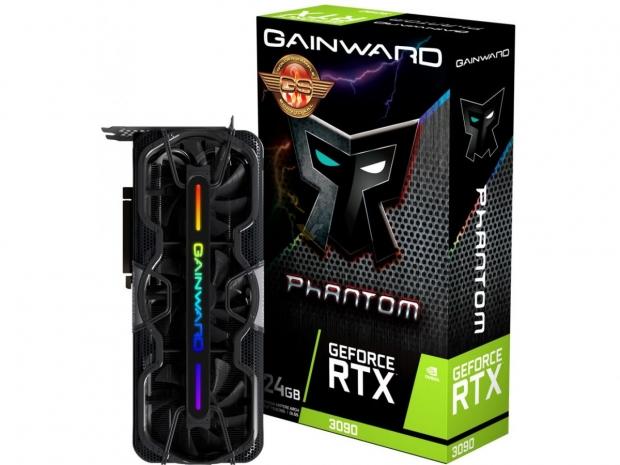 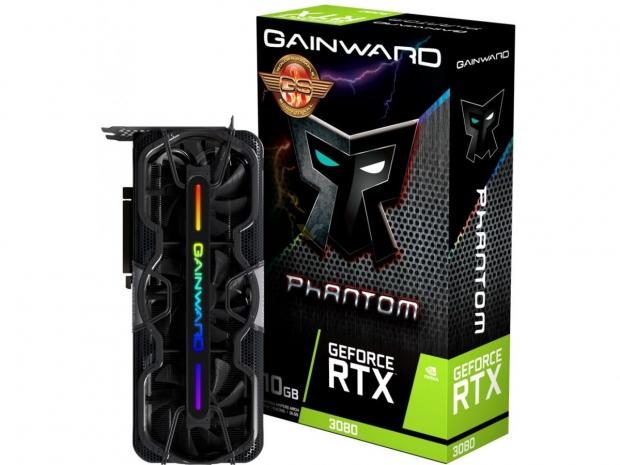