Like a good mentor, Microsoft will show Bethesda how to grow and mature its live service business model, which represents its natural evolution as a games-maker. 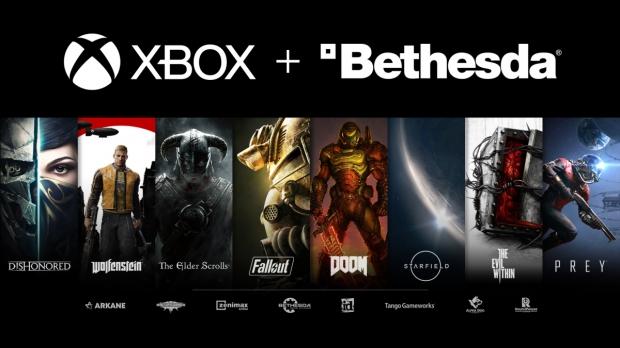 Microsoft's recent $7.5 billion Bethesda buyout is a match made in heaven. Microsoft gets much-needed content for Xbox Game Pass, the subscription that's not just a service, but the center of Xbox as a whole. Bethesda gets resources, flexibility, and most importantly, access to Microsoft's potent service framework.

Microsoft doesn't just have a service empire--it has the service empire. Few companies on Earth have a better mastery of digital subscriptions, recurring revenues, and services. Xbox has naturally evolved from a console-first business into a service-first business, and now the Xbox brand is starting to mature. The Xbox LIVE online framework, Windows 10 unification, Project xCloud streaming, and on-demand Game Pass access across PC, consoles, and mobiles--all of this is a result of a service-first ecosystem.

While Bethesda is just another cog in the billion-dollar machine that is engagement monetization, the company stands to learn incredibly valuable lessons from Microsoft. 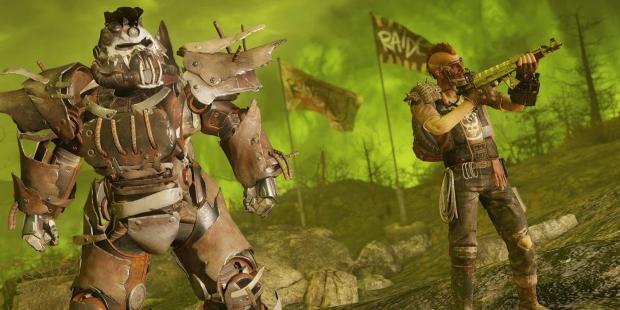 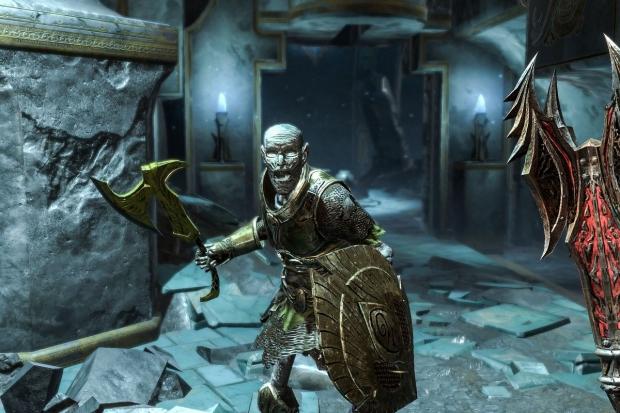 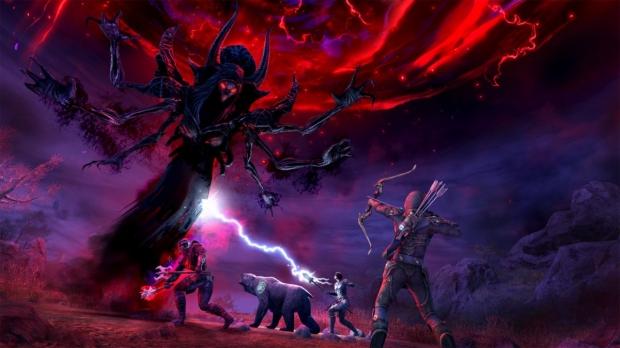 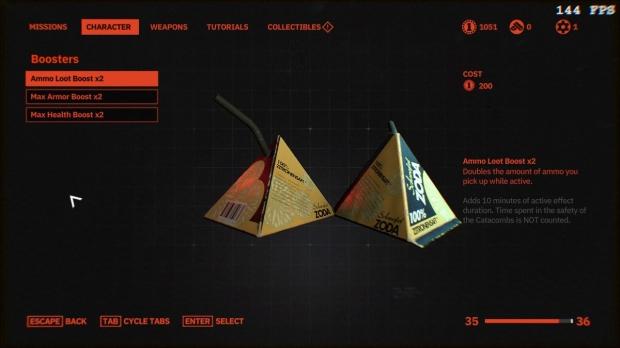 Bethesda has been transitioning towards service games for a while now. Like it or not, digital-based games are at the forefront of the industry and many publishers are jumping in. Games like Assassin's Creed, which have traditionally be singleplayer-only titles, are getting live service monetization. Times have been changing for a while now and the wave of GaaS billions is driving the industry-wide shift.

In a bid to chase digital revenues and engagement monetization, ZeniMax has adapted core IPs into live service games with radical results. Elder Scrolls Online marked the first shift, then games like Fallout 76 bombed at launch but were resurrected with time and patience.

Releases have been sporadic with middling results. We've seen heavily-monetized games like Elder Scrolls Blades roll out, as well as microtransactions in games like Wolfenstein Youngblood.

There was even RAGE 2, a Frankenstein mash-up that incorporated live service elements, singleplayer gameplay, and microtransactions in one open-world FPS package.

ZeniMax has taken the mad scientist approach to live services. There's lots of experimentation and jamming parts together to test the waters to see what happens.

In my 2018 review of Fallout 76's launch version (a version that's changed tremendously over the years), I said Bethesda just doesn't understand service games. I underlined how live service games must follow a distinct structure I call the Engagement Cycle. Bethesda tried to jump the gun and over-monetize a game that simply wasn't fun at the start, all while withholding key features found in other Fallout games. 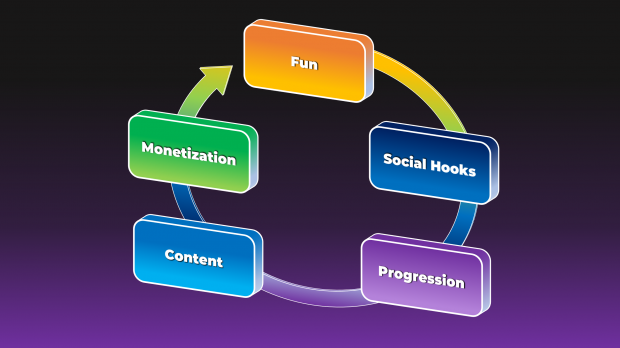 What Bethesda needs is a teacher. What better teacher than Microsoft, who has one of the most powerful service-based gaming ecosystems on the market?

Under Microsoft, Bethesda will learn not only how to make live service games, but monetize them properly as well. This is key. Future Bethesda games--at least the ones with services--will be tailor-made to fit neatly into the established Xbox Game Pass subscription infrastructure.

Games like Fallout 76 will change. Elder Scrolls Online will change. Even games like Deathloop, which has online multiplayer, will change on PC (remember that exclusivity deal with PS5!).

That's not to say all Bethesda games will be live service games.

We know Starfield, the new space IP, will be singleplayer only. Elder Scrolls VI should also be singleplayer-based, but we could see new features like co-op integrated into it as well.

Those games that are service-based--and make no mistake, Bethesda will ramp these up thanks to Microsoft's resources, tutelage, and service framework--will evolve beyond what Bethesda is capable of now by simple virtue of the Xbox business model. Microsoft has a vested interest in making sure any online-driven first-party games on its platforms run well, play well, and most importantly, monetize well. 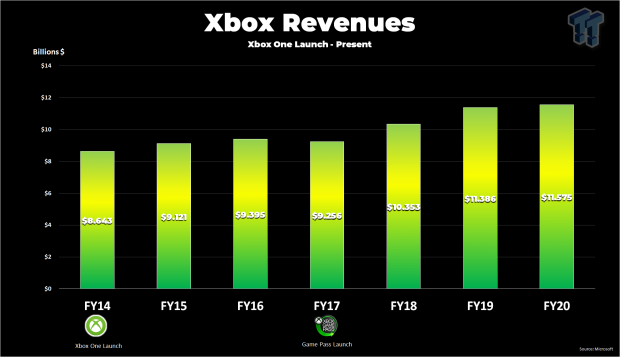 Microsoft has spent billions in the Xbox infrastructure, and it just spent $7.5 billion on Bethesda and its IPs.

This is especially true now that all future Bethesda games are coming to Xbox Game Pass on PC and consoles day-and-date of release. There will be stricter rules and standards, but this new responsibility also opens doorways to new resources that simply weren't there before.

Microsoft will empower Bethesda to make good live games simply because it's good for their business. Live games fuel recurring subscriptions, ensuring sub retention while driving up playercounts and also potentially raising microtransaction purchases. Since the games won't ever leave Game Pass, they're anchored there forever and will remain a constant source of digital revenues. When subscriptions lapse, the Game Pass Effect goes into full swing and gamers may purchase the full game to keep playing.

Ultimately this deal is a win-win for both Bethesda and Microsoft. ZeniMax's companies get to continue making the games they want to make in the way they want to make them, but any live games will become better and better thanks to Microsoft's help.

For any company in the modern landscape of gaming this is an invaluable safety net.