In the United States, people have continuously poked fun at specific states for having certain levels of intelligence. 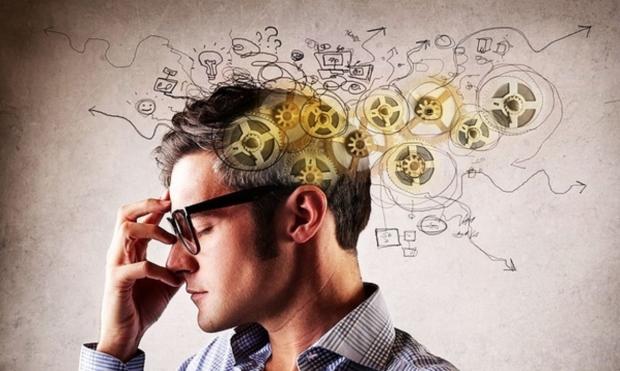 Some states get a much worse wrap than others, and through this fun-poking, some stereotypes are generated. The thing about stereotypes, or at least some of them - is that many of them have veins of truth running through them. So, which states are smarter than others? A nationwide ranking of IQ scores combined with SAT and ACT scores has shown us a ranking.

It should be noted that while the results do draw metaphorical lines in the sand between states, no one should genuinely demonize any citizens from states that are "dumber". In every state in the US, there are brilliant people from all walks of life, and everyone should assume that they have something new to learn from someone when they meet them - no matter where they come from.

The data shows these states to be the top 10 in intelligence: