NVIDIA's new GeForce RTX 3080 graphics card is here and while it might not have much overclocking headroom in stock -- and custom form -- that doesn't mean there's hard limits. 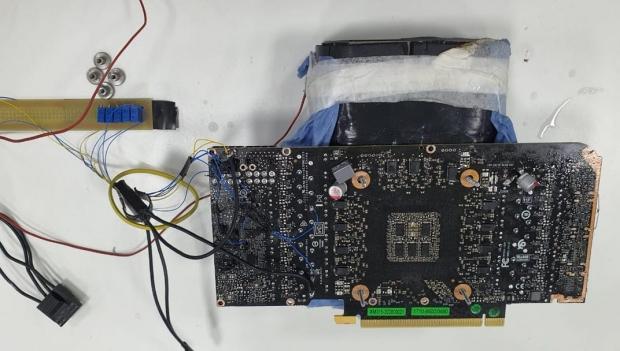 You just need the right mods and cooling and it can be pushed pretty high, with the folks at TecLab smashing another OC world record with a modified GALAX GeForce RTX 3080 SG graphics card. The card itself was cooled to sub 0C temperatures with liquid nitrogen (LN2) cooling. 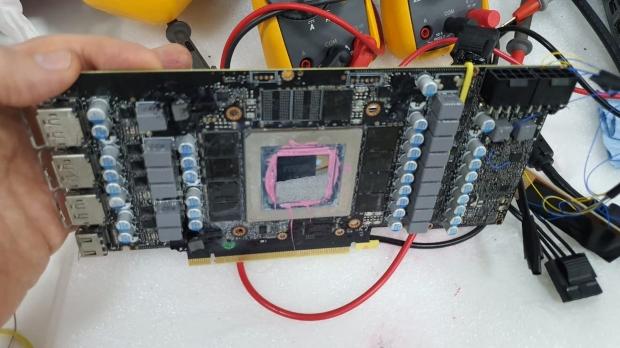 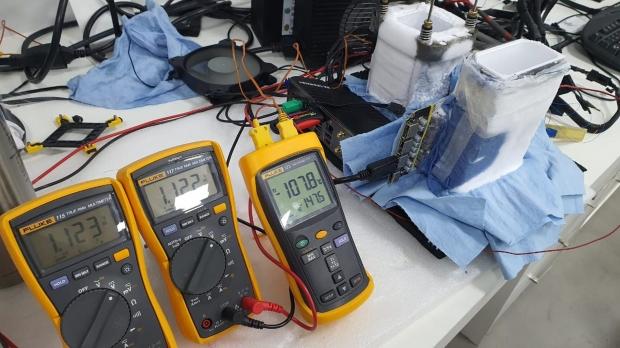 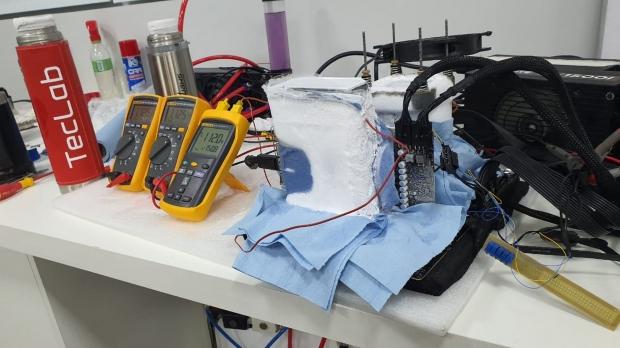 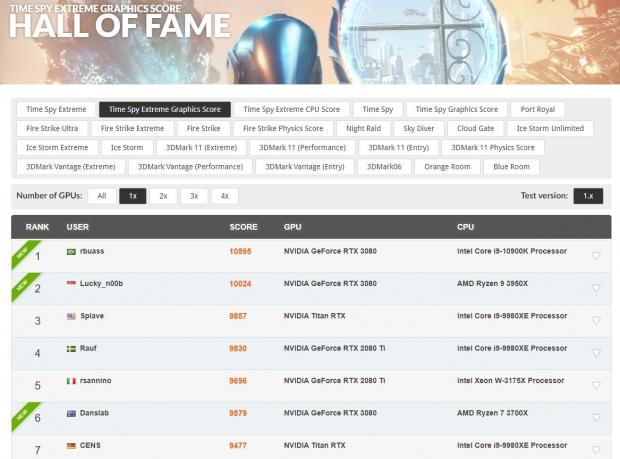