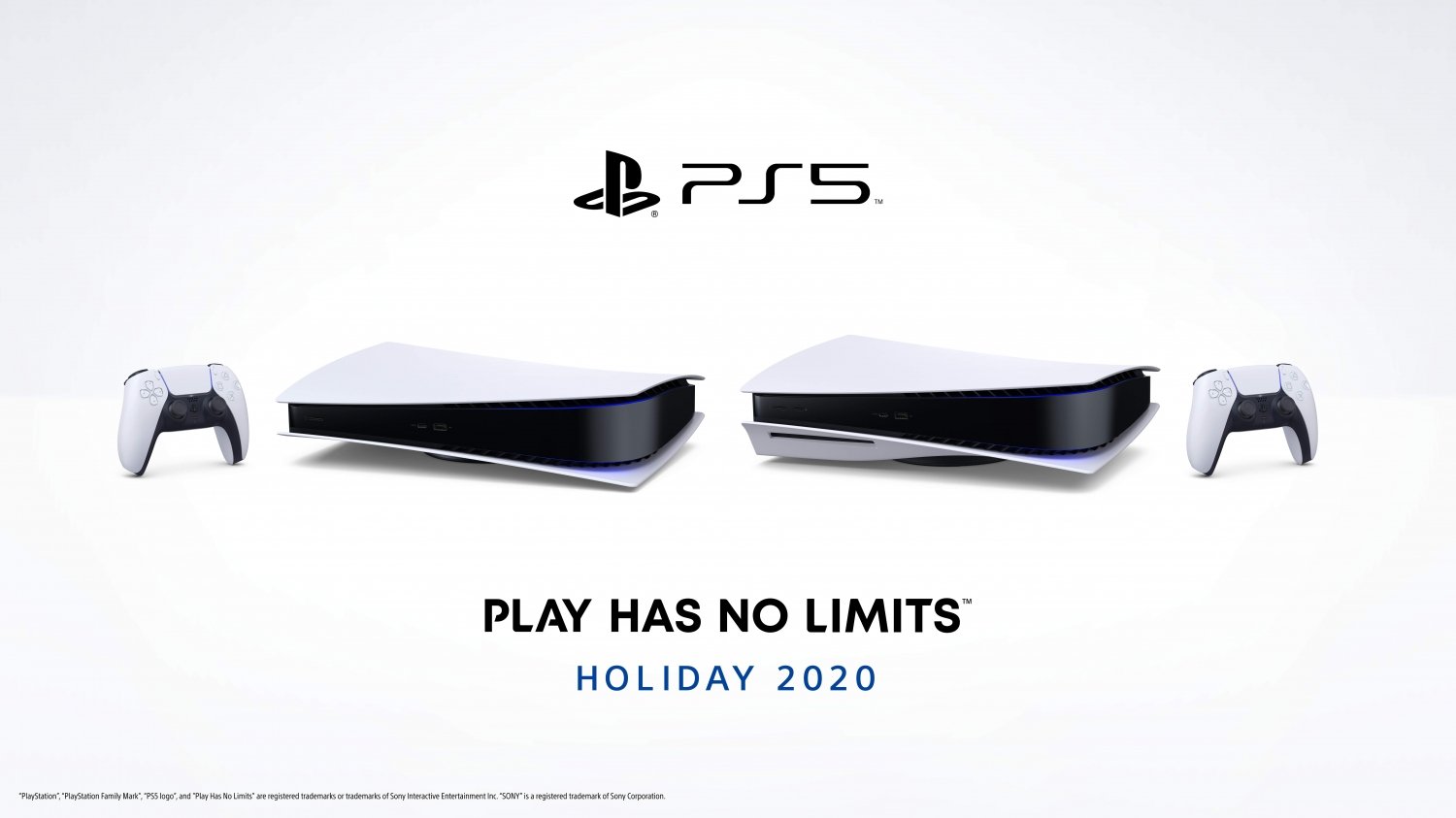 In a move that would likely conquer the 9th generation, Sony could prepare for a sizable loss on PlayStation 5 console hardware in exchange for more units sold. Bloomberg's own analysts echo the variable pricing scheme that sees the PS5 base model dropping as low as $449 and the digital-only model reduced to $399, the base price of

Sony is expected to sell as many PlayStation 5 units it makes available. That expectation is especially true at this price point. The prediction is centered around Sony once-again besting Microsoft's console prices. This worked out well for the 8th generation, which Sony dominated early on with a $399 PS4 compared to the $499 Xbox One. 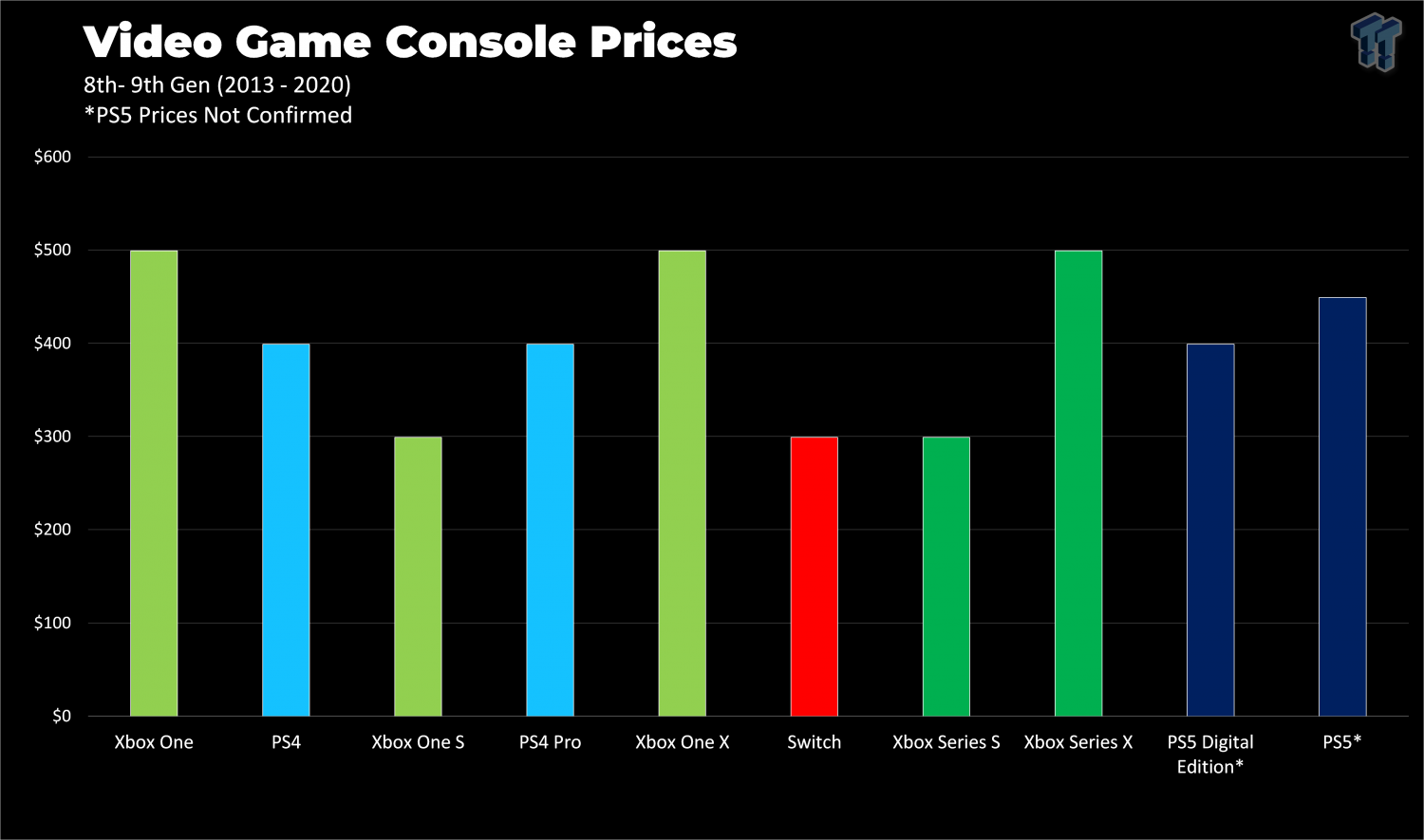 Sony doesn't necessarily have to reduce prices to these levels to be competitive over Microsoft, however.

Analyst firms like Ampere Analysis predict the PlayStation 5 duo will handily outsell the Xbox Series S and Series X models in 2020 by 1.1 million units. The PS5 is expected to outsell the next-gen Xbox duo by roughly 67 million by 2024. 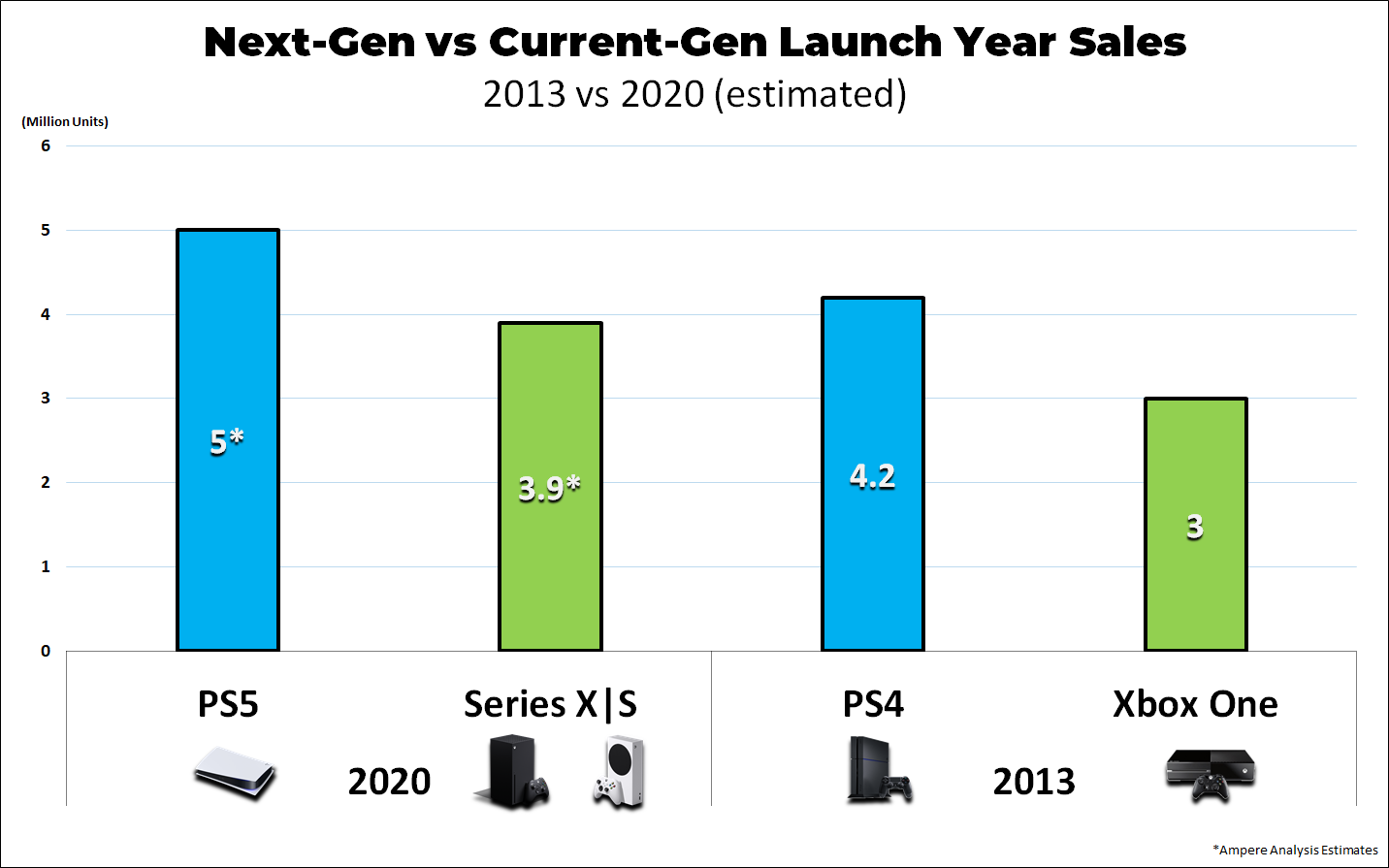 The PlayStation 5 is expected to cost $450 to manufacture and produce, not including extra shipping fees. The PS5 will be especially costly in this regard: Sony is paying extra to ship PS5 units by air freight to the U.S., sources say.

Other evidence suggests the PlayStation 5 could sell for $399 and $499, respectively. Spain's largest retailer El Corte Ingles has listed two mysterious consoles in its database: Aurea for $399, and Enigma for $499. These could be the next-gen PlayStation 5 duo.

No pricing has been officially revealed, but that should change in less than an hour when Sony's PS5 livestream goes live at 4PM EST. 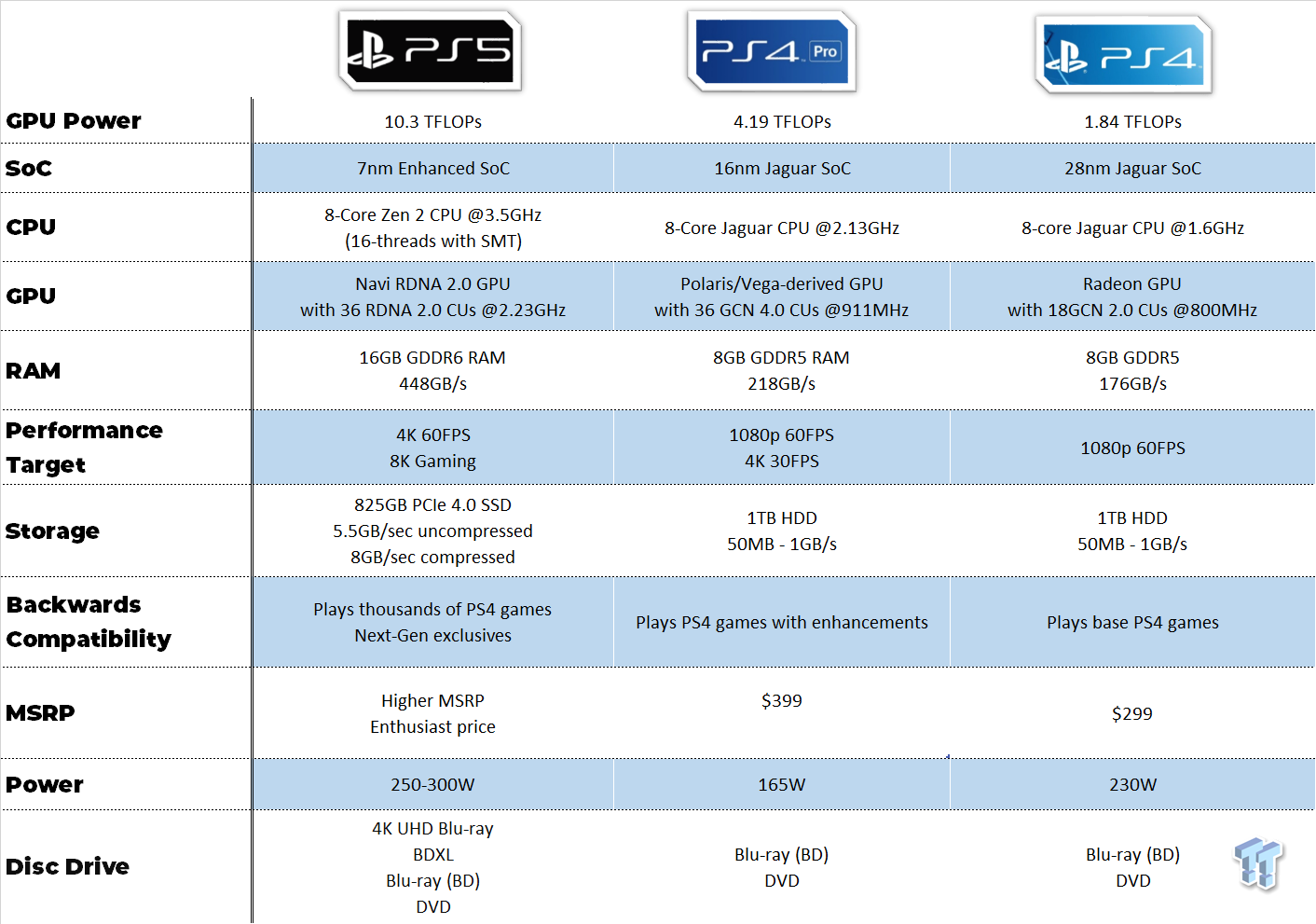