Apple's next flagship iPhone will reportedly incorporate the same Lidar technology that Apple debuted in the 2020 iPad Pro. If that is true, we should see awe-inspiring AR capabilities out of the next iPhone. 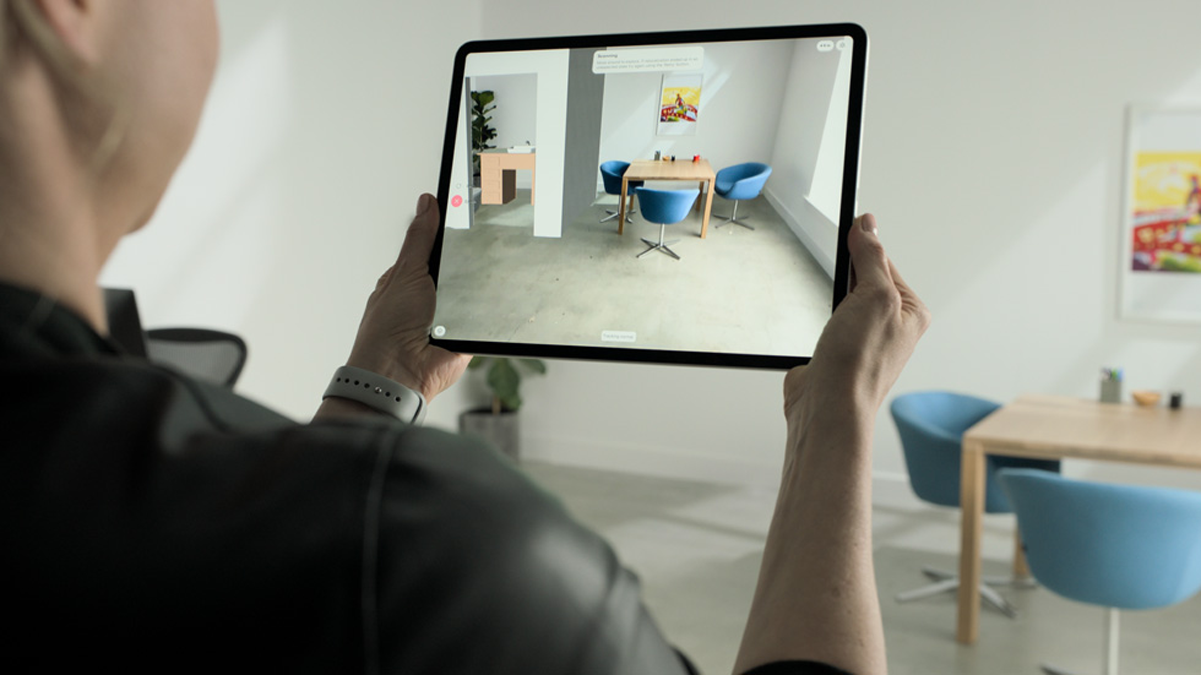 A Lidar system is an advanced depth perception camera that uses a "direct-time-of-flight" calculation to determine distances at the speed of light. The Lidar system's accuracy on the current iPad Pro enables it to produce incredibly realistic augmented reality experiences that genuinely blend in with reality.

Apple has not yet revealed the new lineup of phones, but it looks like the big reveal is coming next week. Greg Jaswiak, Apple's SVP Marketing, shared a Tweet on Tuesday that said, "See you in 7 days" with the hashtag #AppleEvent. Interestingly, the video attached to Jaswiak's Tweet included an animation reportedly made with Apple's ARKit SDK. 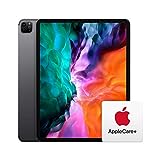