Black Ops Cold War's leaked multiplayer shows some tactical carnage set in a colorful 1980s Miami Vice style with neon-lit streets, palm trees, and old-school weaponry. The leak reveals a few things, including five classes, perk slots, and weapon types, as well as no tactical sprint or cumbersome doors. The footage was taken from alpha gameplay but we don't expect too many dramatic changes in the final release in November.

The footage shows a 6v6 VIP gametype match in a Miami-based map. It somewhat reflects the leaks we heard about months ago in June.

Call of Duty Black Ops Cold War releases on November 13, and the full multiplayer reveal is set for September 9 at 10AM PST/1PM EST. 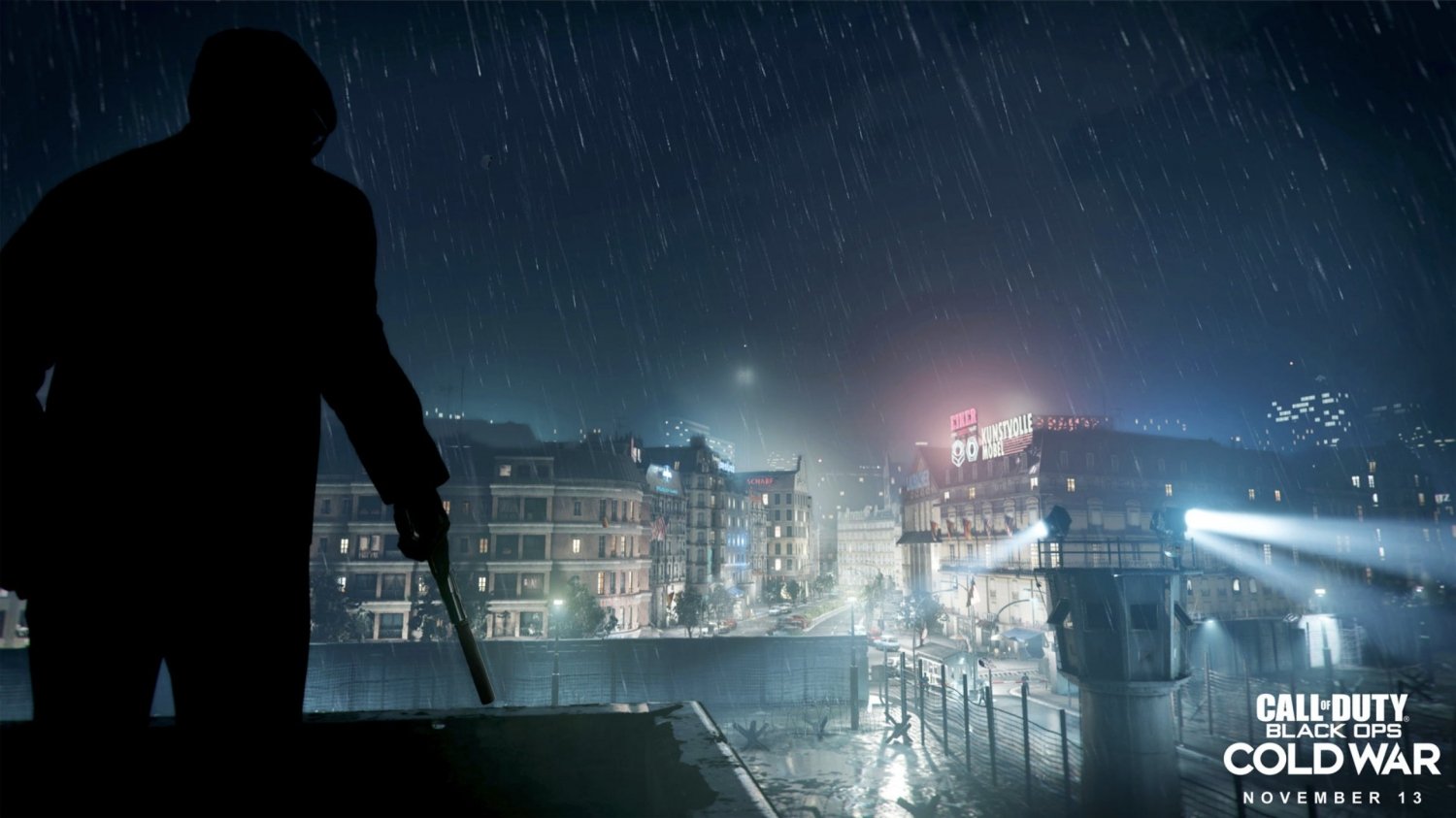