UPDATE:Nintendo clarifies to Polygon that JoyCons are only required for Super Mario Galaxy's pointer mode in TV and Tabletop Mode. That means if you put a Switch Lite down and use it as a screen, you'll need to have a separate set of JoyCons or a Switch Pro controller in order to play.

According to Nintendo's website, Switch Lite owners may be required to buy a whole new set of JoyCon controllers in order to play the new Super Mario Galaxy remaster. 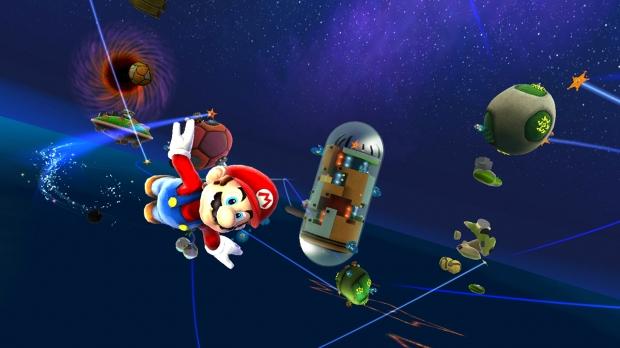 Defy gravity as you explore space in the Super Mario Galaxy™ game, originally released in 2007! Help Rosalina restore her ship by collecting Power Stars and save Princess Peach. Gently shake a Joy-Con™ controller to activate Mario's Spin ability or pass a Joy-Con controller to a friend for some extra help in Co-Star Mode*

It's possible that only the Co-Star Mode requires another set of JoyCon controllers for obvious reasons. But the way it's worded could also mean a separate set of JoyCons are needed to play the game itself. Remember, the Switch Lite's JoyCons are fused onto the console itself, so you can't really shake the built-in controllers without shaking the handheld.

Gamers are already unhappy with Super Mario 3D All-Stars and this could be a big issue for Switch Lite owners.

Nintendo confirms the All-Stars is a "limited run" game, meaning it'll be discontinued and pulled off the market after 6 months. Yes, Nintendo is making artificial shortages of digital games now.

Here's a full detail sheet on the game:

Play three classic games at home or on the go-all-in-one package on the Nintendo Switch™ system! Jump into paintings in Super Mario 64™, clean up paint-like goop in Super Mario Sunshine™, and fly from planet to planet in Super Mario Galaxy™.

Run, jump, and dive with ease!

Make Mario move using the Nintendo Switch system's Joy-Con™ controllers. You can also pass a Joy-Con controller to a friend to play the Super Mario Galaxy game in Co-Star Mode! Mario's movements are as smooth as ever with HD resolution for each game, while still retaining the look and feel of the originals.

Listen to a total of 175 iconic tunes from all three games! Whether you want to get up and dance or take a minute to relax-this collection has music to fit your mood! 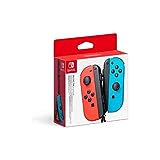