With millions upon millions of people stuck at home right now, it should come as no surprise that streaming giant Netflix is expected to house over 500 million subscribers by 2030. 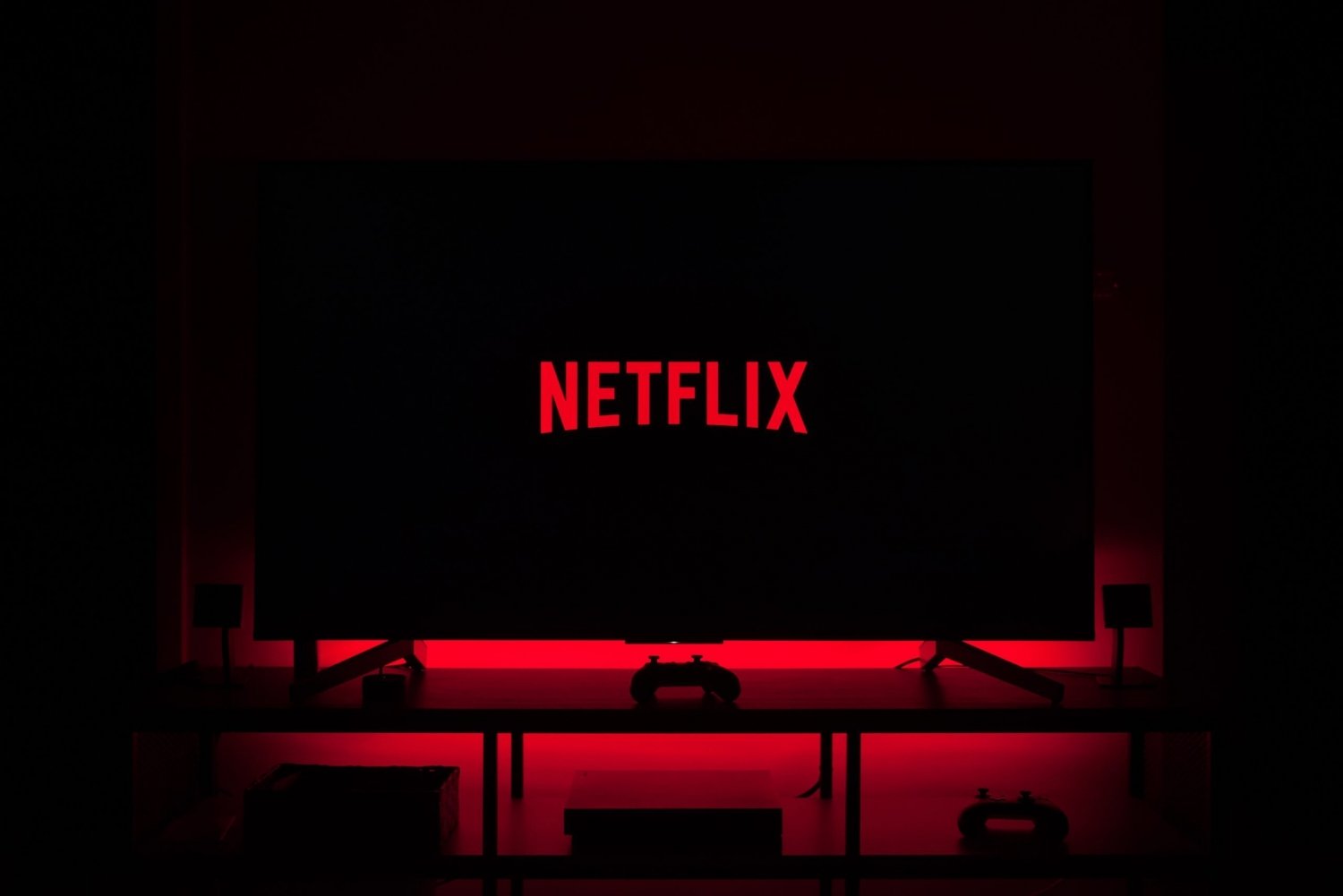 According to new projections from RBC analyst Mark Mahaney, who raised his price target by 15% up to $610 a share -- based on his expectations that Netflix will have a massive increase in subscribers in the next 10 years leading up to 2030.

Mahaney explained that Netflix "has achieved a level of sustainable scale, growth, and profitability that isn't currently reflected in its stock price". He added: "We also view Netflix as one of the best derivatives off the strong growth in online video viewing and in internet-connected devices". 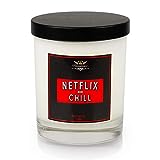