RealMax is preparing a very ambitious AR device. The company hasn't made an official announcement, but it started showing off previews of what the upcoming RealMax Qian can do. 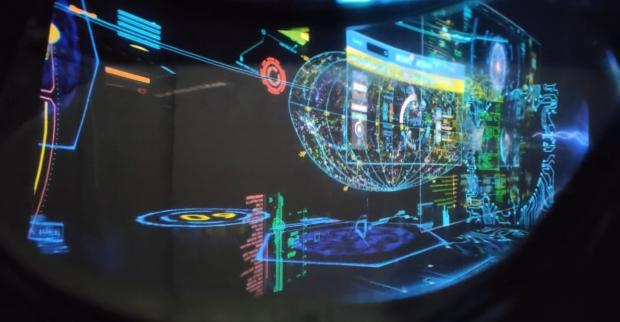 According to RealMax, the Qian AR headset offers a 119.3-degree field of view, which is outrageous for an AR device. To put that into perspective, Microsoft's HoloLens 2 gives you a 52-degree viewport to see holographic content. The RealMax Qian gives you a broader view of the virtual world than most VR headsets.

We don't know much about the RealMax Qian other than the field of view. The company has not revealed any headset images, nor has it talked about the hardware specifications. We wouldn't expect to see the hardware on the market any time soon, though.

RealMax is gearing up to start a Kickstarter campaign to help fund the Qian development, so it's a coin toss whether it will ever see the light of day or not.