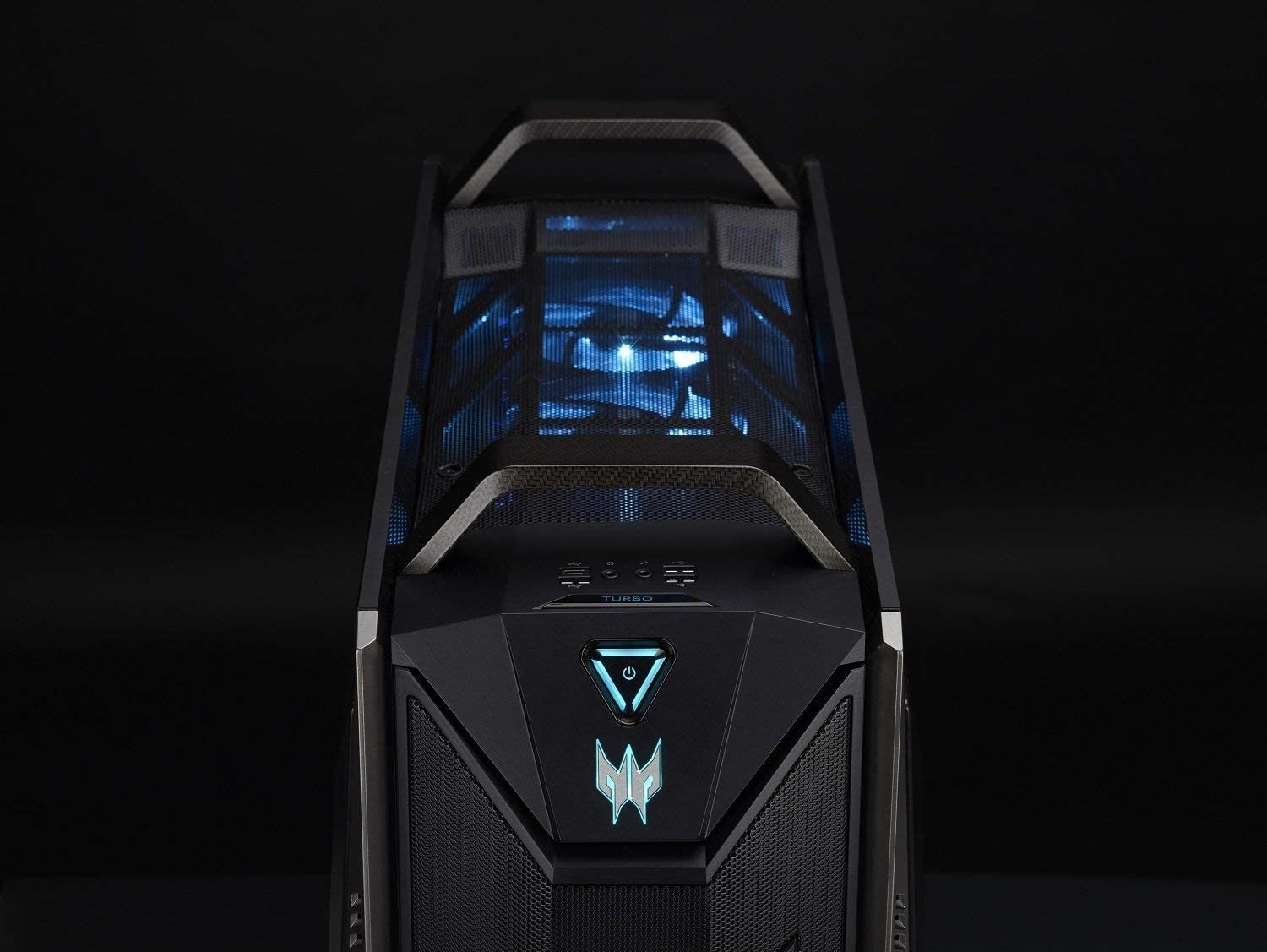 "Acer is excited to be among the first to offer the latest NVIDIA GeForce RTX 30 Series GPUs on desktops with our Predator Orion gaming series," said Jeff Lee, General Manager, Stationary Computing, IT Products Business, Acer Inc. "For gamers that demand the latest breakthroughs in performance, the Predator desktops with the latest GPUs will support them to game at their best."

The mid-tier Predator Orion 5000 is not quite as powerful as the 9000-series, but these systems are no slouches. The Predator Orion 5000 machines come equipped with the slightly more pedestrian Intel Core i9-10900K processor. Acer will drop any RTX 30 series card into one of these, including the extreme RTX 3090.

The Predator Orion 3000 tops off the lineup, and it includes much more affordable components. These systems feature 10th Gen Core i7 processors. The graphics card options top out at NVIDIA's new RTX 3070.

Acer didn't release any information about the price of these upcoming RTX 30 series-equipped systems, but we suspect we'll learn more once NVIDIA's GPUs start shipping later this month.