One of the common ways NASA decommissions an out-of-use satellite is to direct it straight at Earth's atmosphere. 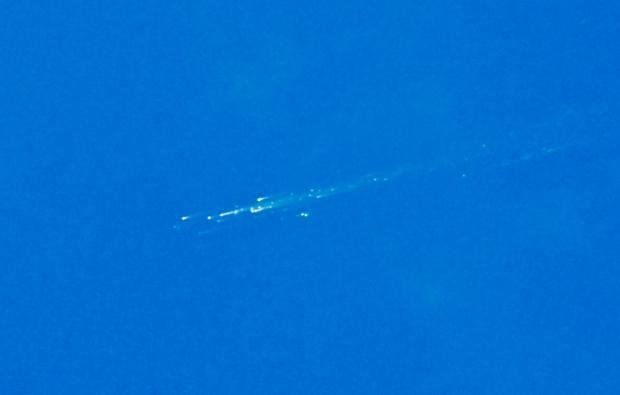 That process has now been recently used on one of NASA's most old school satellites, the OGO-1. If you have never heard of this satellite, don't stress, because it was launched all the way back in 1964. The satellites mission has long since been completed, but now the space agency has officially removed the satellite from orbit by directing straight towards Earth's atmosphere.

The OGO-1 was designed to observe Earth from outside Earth's atmosphere, and more specifically, as NASA explains, was designed to study the planet's magnetosphere - "the region of space surrounding Earth that is controlled by Earth's magnetic field." NASA says that the satellite was relaying scientific data for five years, and in 1969 it was placed in standby mode when the satellite was unable to relay said data. In 1971 the satellite mission was officially terminated, and now on August 29th, 2020, it erupted into a fireball upon entry into Earth's atmosphere.