Daedalic Entertainment the developers behind the Lord of the Rings: Gollum have confirmed that the coming title will arrive on both next-gen consoles, PS4, Xbox One, PC and Nintendo Switch. Recently, a trailer for the title was released, marking its the first official "teaser" trailer.

So, what will the game entail for fans? According to Eurogamer, the coming Lord of the Rings: Gollum title will take players through a series of levels and hubs, as well as some open levels and linear missions. Players will also have the choice of alternative routes through some select levels. At the moment, there is no official release date for the title, but we do know it will be releasing sometime in 2021. 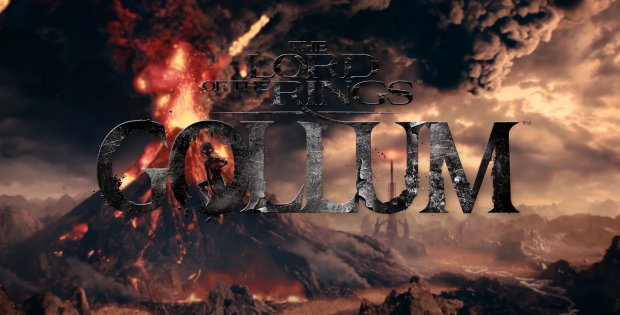