World of Warcraft's new Shadowlands expansion calls for an SSD in its minimum requirements, but apparently it'll still run on hard disk drives too. 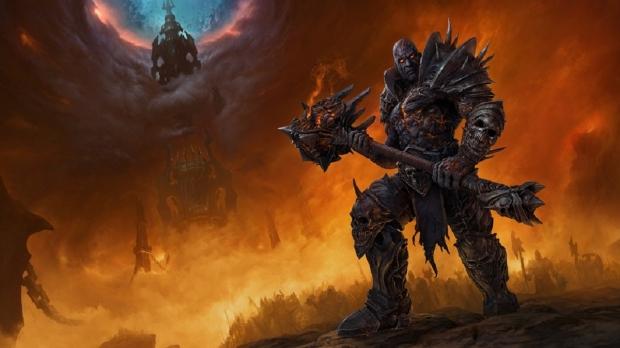 New minimum spec requirements for World of Warcraft Shadowlands explicitly call for an SSD, listings on the Battle.net app confirm. This is the first time any major World of Warcraft expansion has called for an SSD and is an interesting move for Blizzard. Right now game developers are starting to target SSD storage in games thanks to new tech like Microsoft's DirectStorage, Sony's built-in PS5 SSD architecture, and the new RTX IO.

The $40 Shadowlands expansion will have tons of content packed into a 100GB package, including the cross-race/-class Death Knight, a new area across the veil to explore, new bosses and items, and more. The expansion is set to release October 26, 2020. 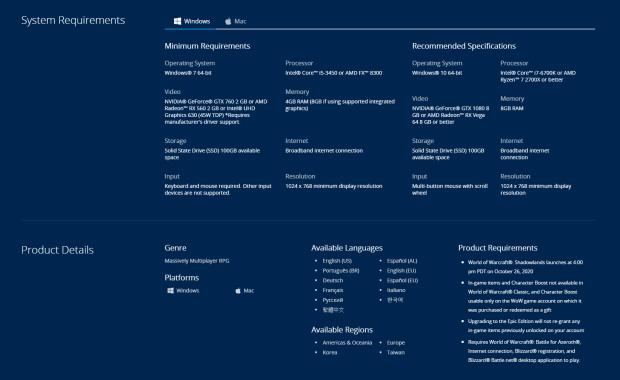 World of Warcraft: Shadowlands is loaded with content and features that give players whole-new ways to discover and shape their characters' destinies: 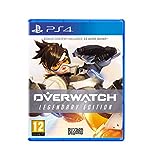