Right on time, WB Montreal today opened up the second code entry for its cryptic Batman game teaser site, confirms Two-Face is in the game. 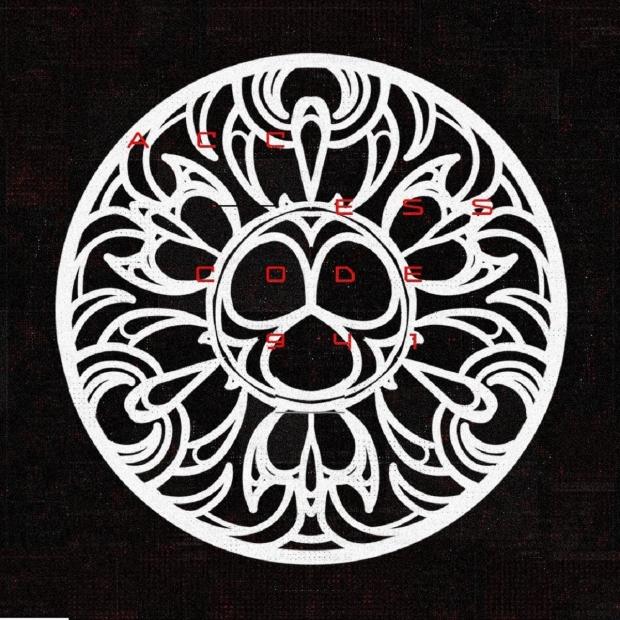 WB Montreal's big new Batman Gotham Knights game will be reveled on August 22, but we're getting four days' worth of teasers up until the reveal. Today was day two--yesterday's teaser confirmed the Court of Owls is in Gotham Knights--and skilled Twitter users had to de-scramble an icon to get a new code (941) and enter it on the r3dak3d website.

Once de-scrambled, the icon appears to reveal another enemy faction to be featured in Gotham Knights. No one's exactly sure what the image pertains to, but it could be talons from the Court of Owls or another faction altogether, possibly related to Two-Face. 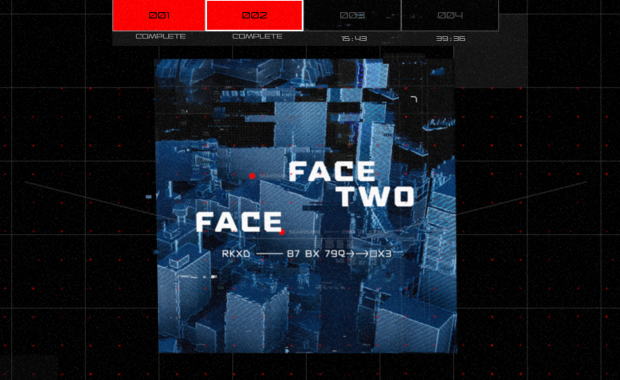 WB Montreal released an image called "the dial" which showed circular icons affixed on a big map. So far two of the enemy icons have been identified as Ra's al-Ghul and Court of Owls, and Gotham City PD is included too. 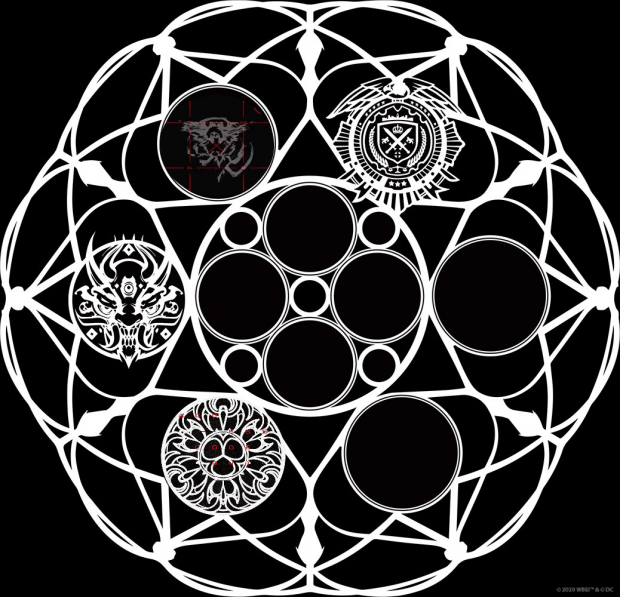 Entering the code unlocked another piece of a cryptic in-game map and confirmed Two-Face is in. No one's sure which game the map pertains to, but it could be for Arkham Knight.

There's still two more days to go before the game is revealed, and not-coincidentally there's only two more circles left to fill in on "the dial."

The new Gotham Knights Batman game will be revealed on August 22 at 1:30PM EST during the DC Fandome event. You'll have to register to watch, so be sure to do that now.